Recognised as one of the most striking buildings in the city, Hull Maritime Museum in Queen Victoria Square will once again shine.

As part of this transformational project we will breathe new life into the Hull Maritime Museum.

Opened in 1871 as Hull’s Dock Offices, this Grade 2* listed building regularly saw ships sail past its windows in the town centre’s docks. Later, the building became the city’s Maritime Museum in 1975. The museum welcomed record visitor numbers during 2017 City of Culture, and is a popular destination for locals and visitors.

Extensive improvements will mean the museum and its collections will be in better condition, better interpreted and explained:

It will give the city the world-class museum it deserves, putting Hull at the centre of a worldwide story 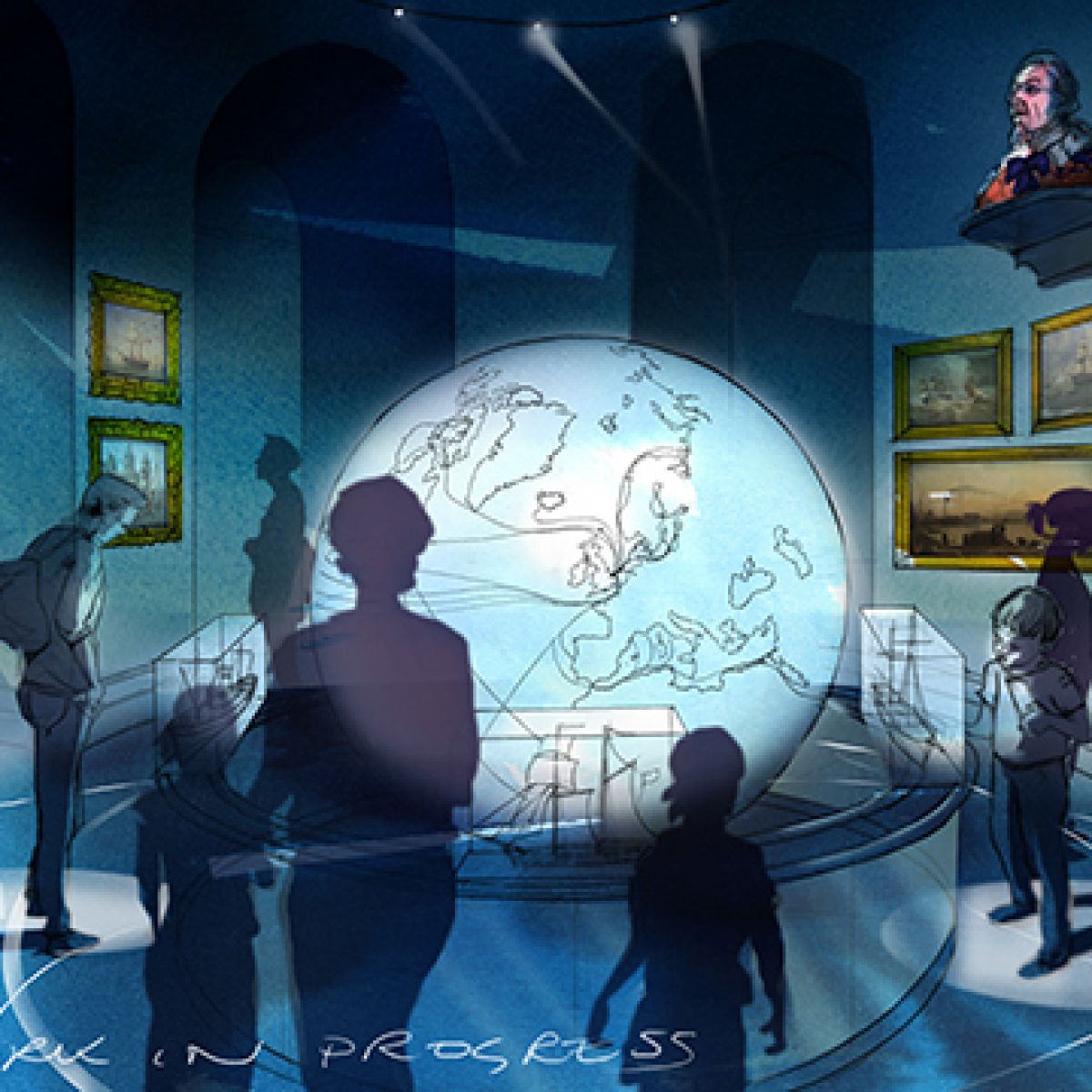 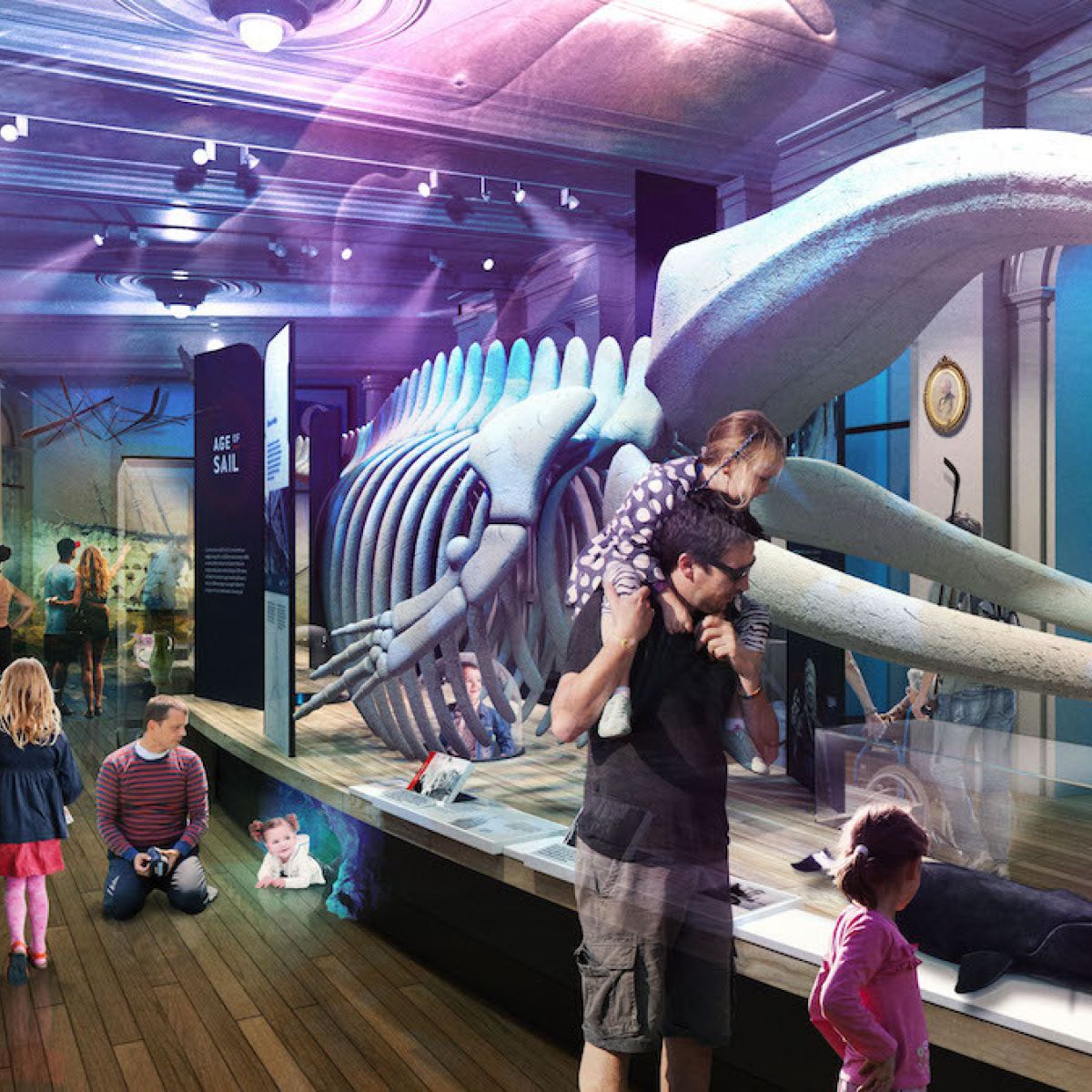 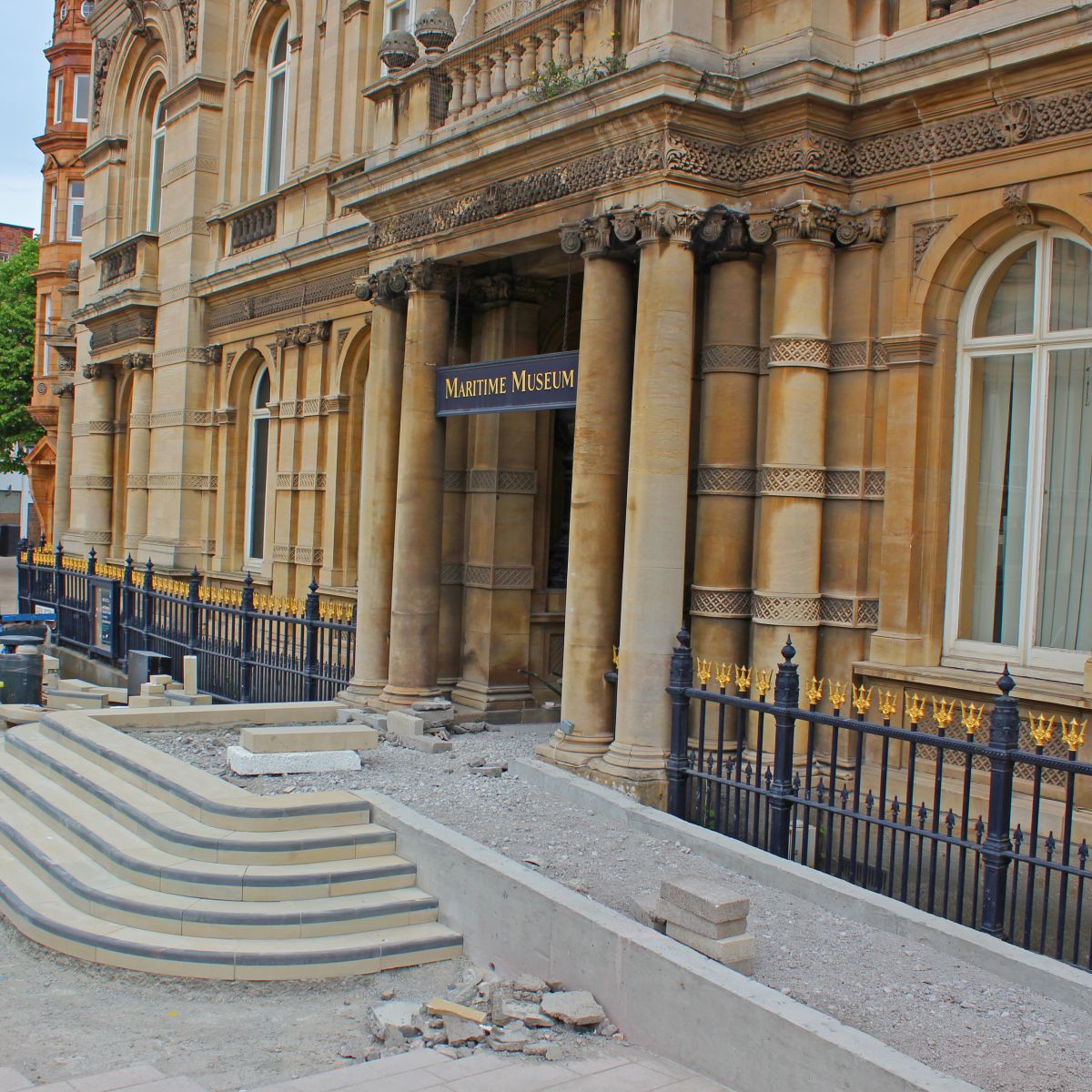 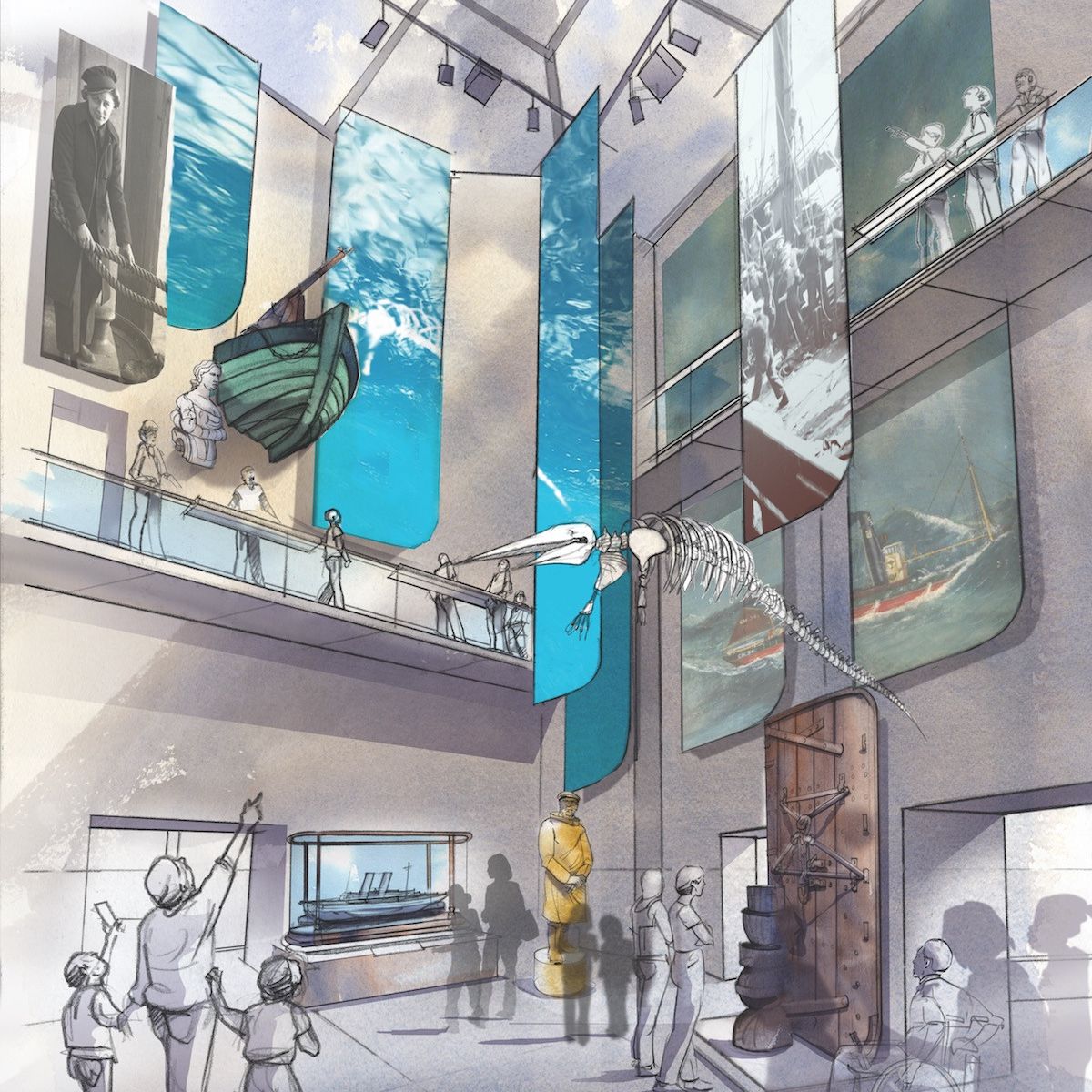 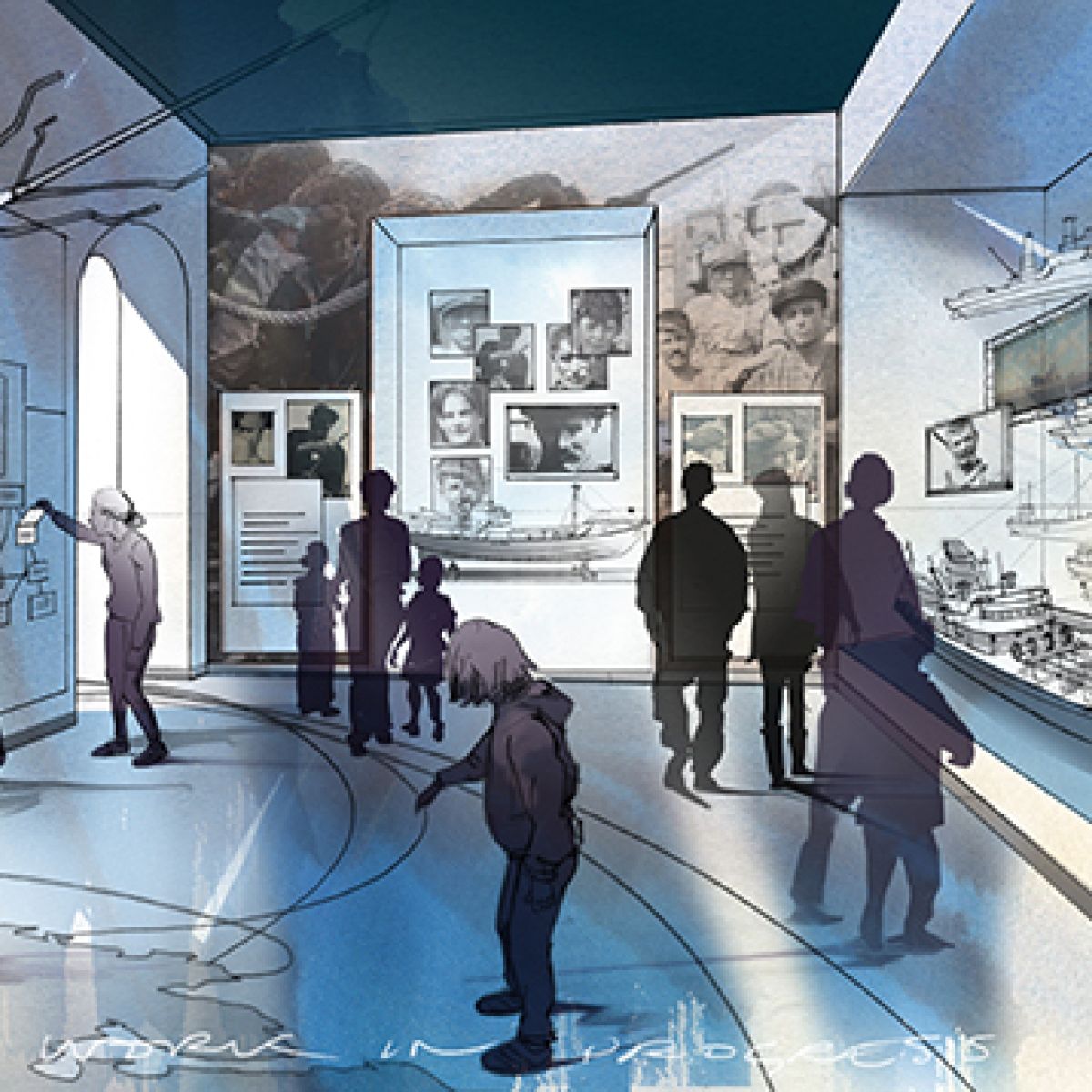 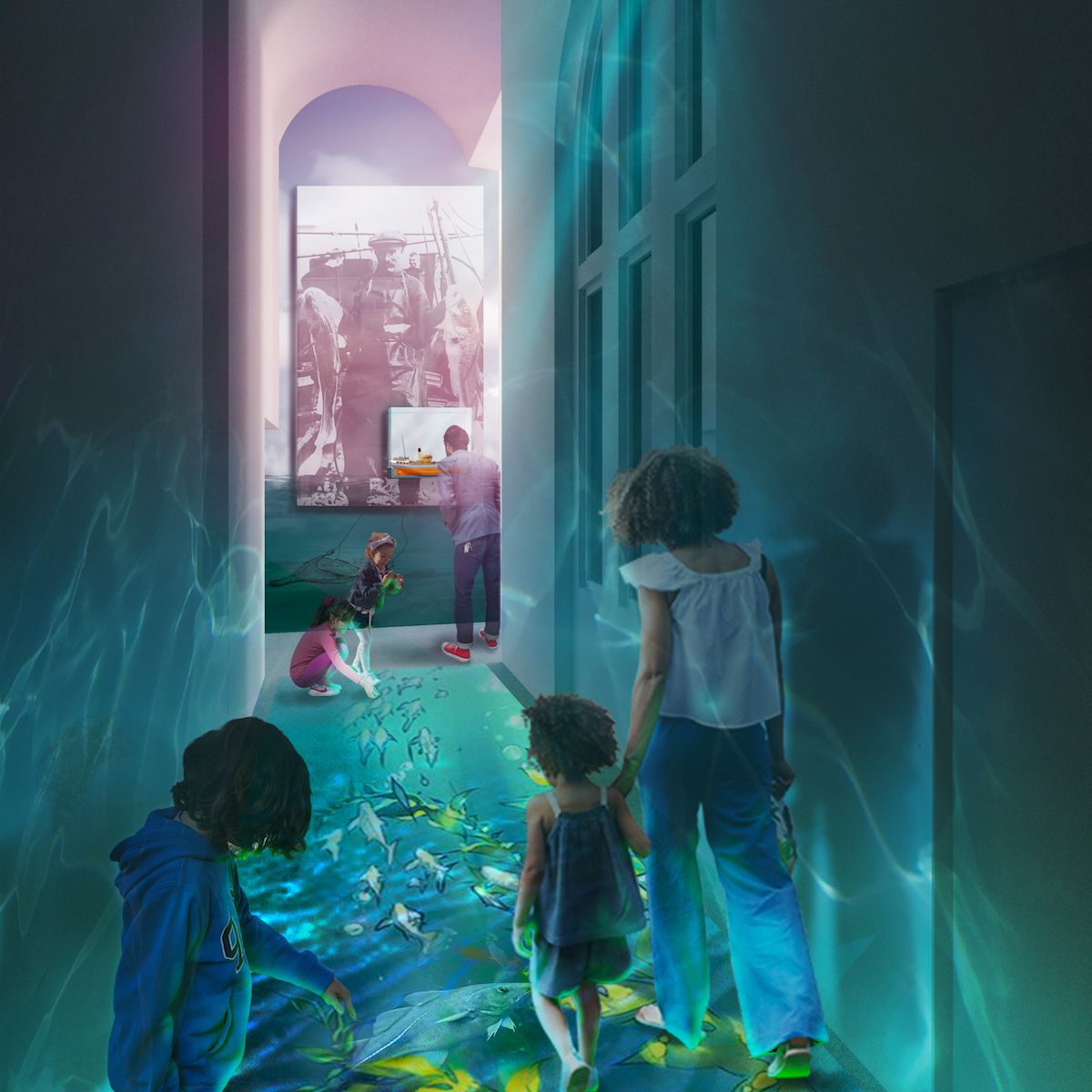 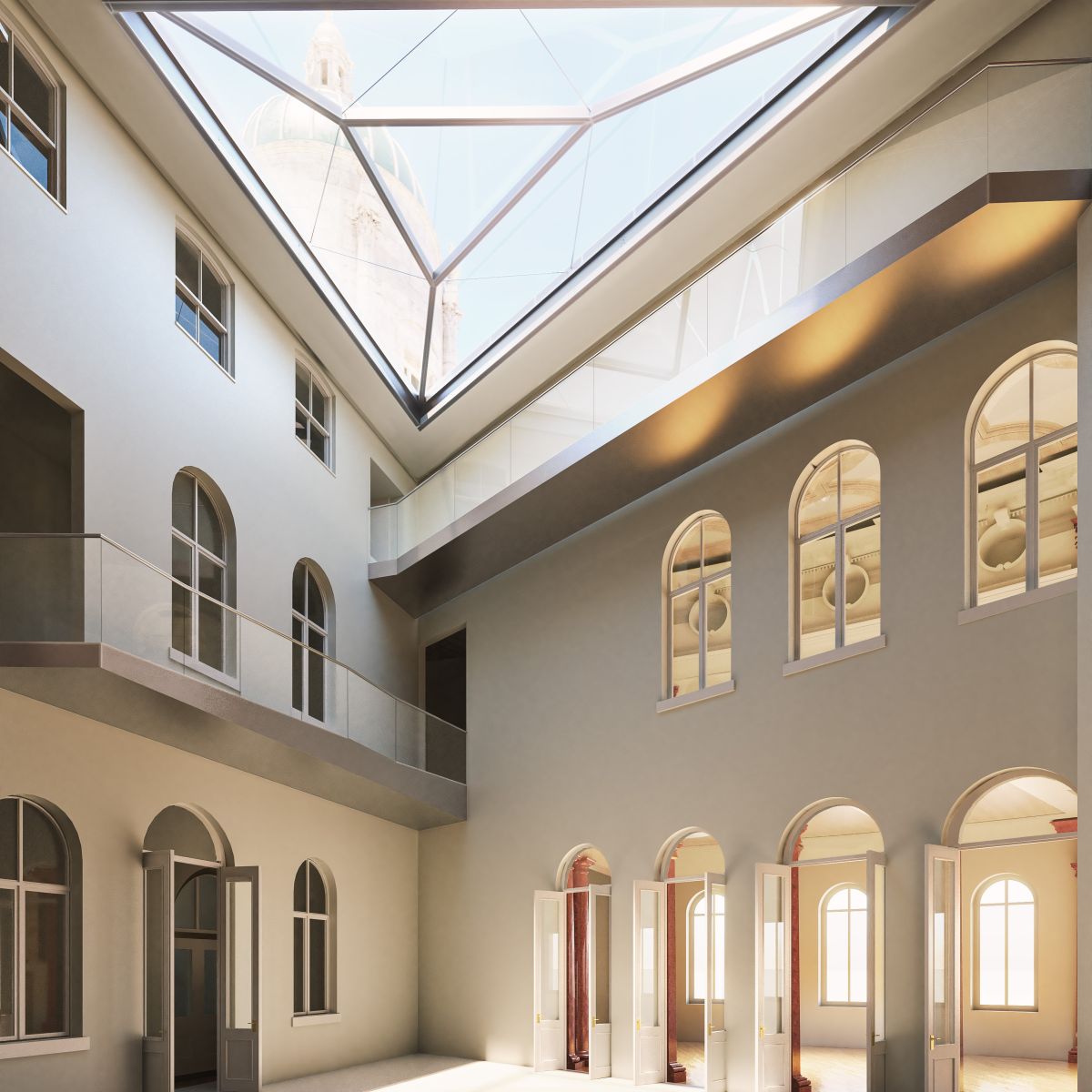 The Hull Maritime Museum is now closed to the public.

Work has started to install new steps and access ramp at the front of the magnificent building. In order to empty the building, 50,000 objects including a 40ft whale skeleton will be documented, cleaned and carefully packed away and placed in secure storage, this complex task is expected to take around a year to complete. This will allow for the start of major redevelopment works in spring 2021.

Although though the Maritime Museum will be closed there are still a huge variety of ways that people can get involved in the maritime project. Some of the highlights coming up in the next few months include a programme of pop up exhibitions which will go on display at city centre venues allowing people to discover hidden stories from Hull’s maritime past. We will promote these opportunities as and when they take place.