The Arctic Corsair is Hull’s ‘Cutty Sark’: a nationally significant vessel representing the end of a once major industry. Built in Beverley in 1960 for the Boyd Line, the Arctic Corsair had a career that included a world-record catch and conflict and collision in the Cod Wars.

The trawler was moved to her berth on the River Hull next to the Streetlife Museum in 1998.

The Arctic Corsair was originally rescued for the nation by Hull City Council and subsequently a lengthy programme of repairs was carried out when the vessel was berthed at Albert Dock. Now owned and run by Hull City Council and Hull Culture and Leisure, in partnership with local fishing heritage group STAND, the Arctic Corsair is a key part of the nation’s maritime heritage. She is now the only distant-water sidewinder trawler consistently accessible as a floating attraction and open to the public in the country.

This ship is a symbol of our trawling past within living memory, and more significantly of the thousands of men and boys from the city who never made it home during Hull’s active fishing industry.

At sixty years old following a life in the extreme waters of the Atlantic, the Arctic Corsair will sail into its final, dry-berth at the North End Shipyard, off Dock Office Row. 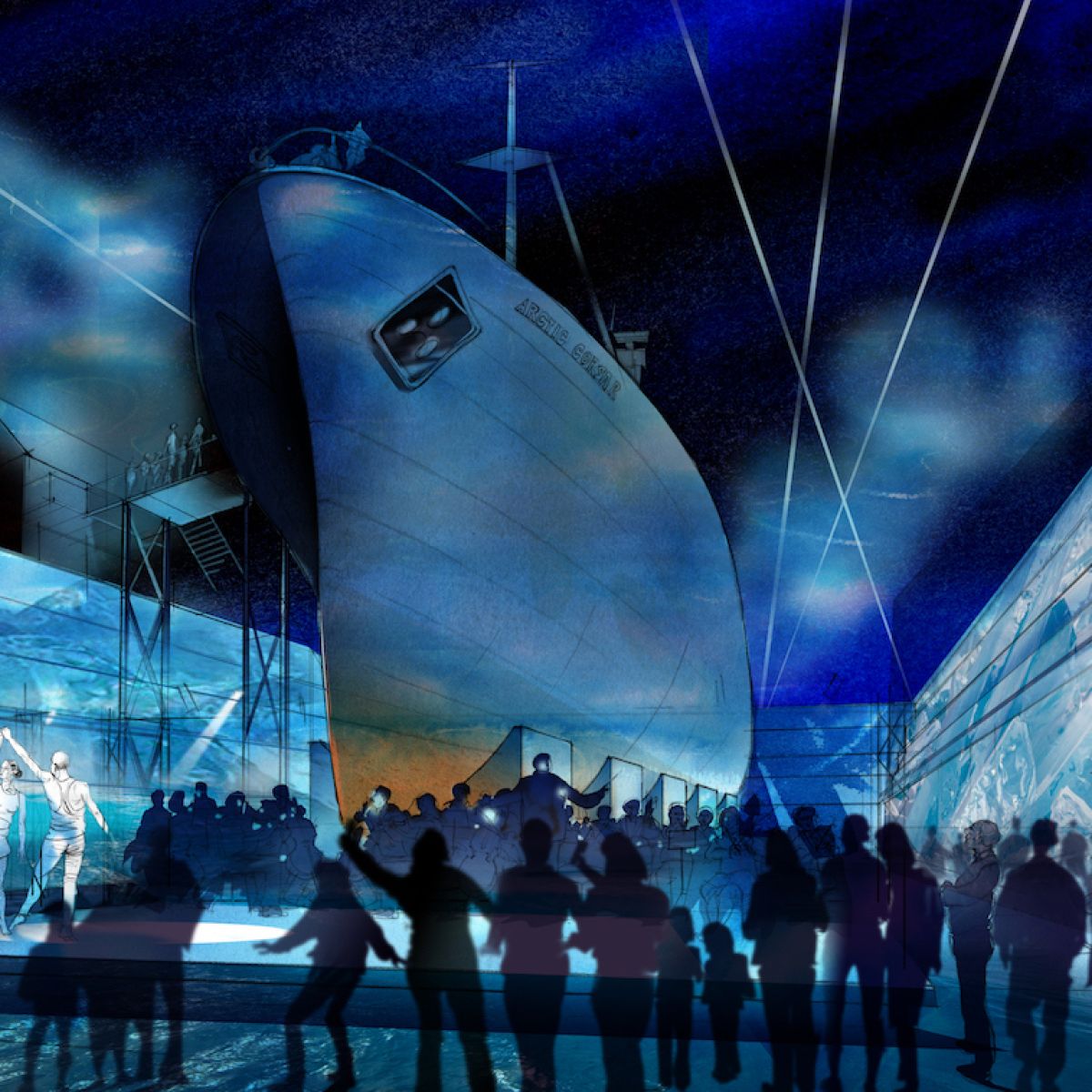 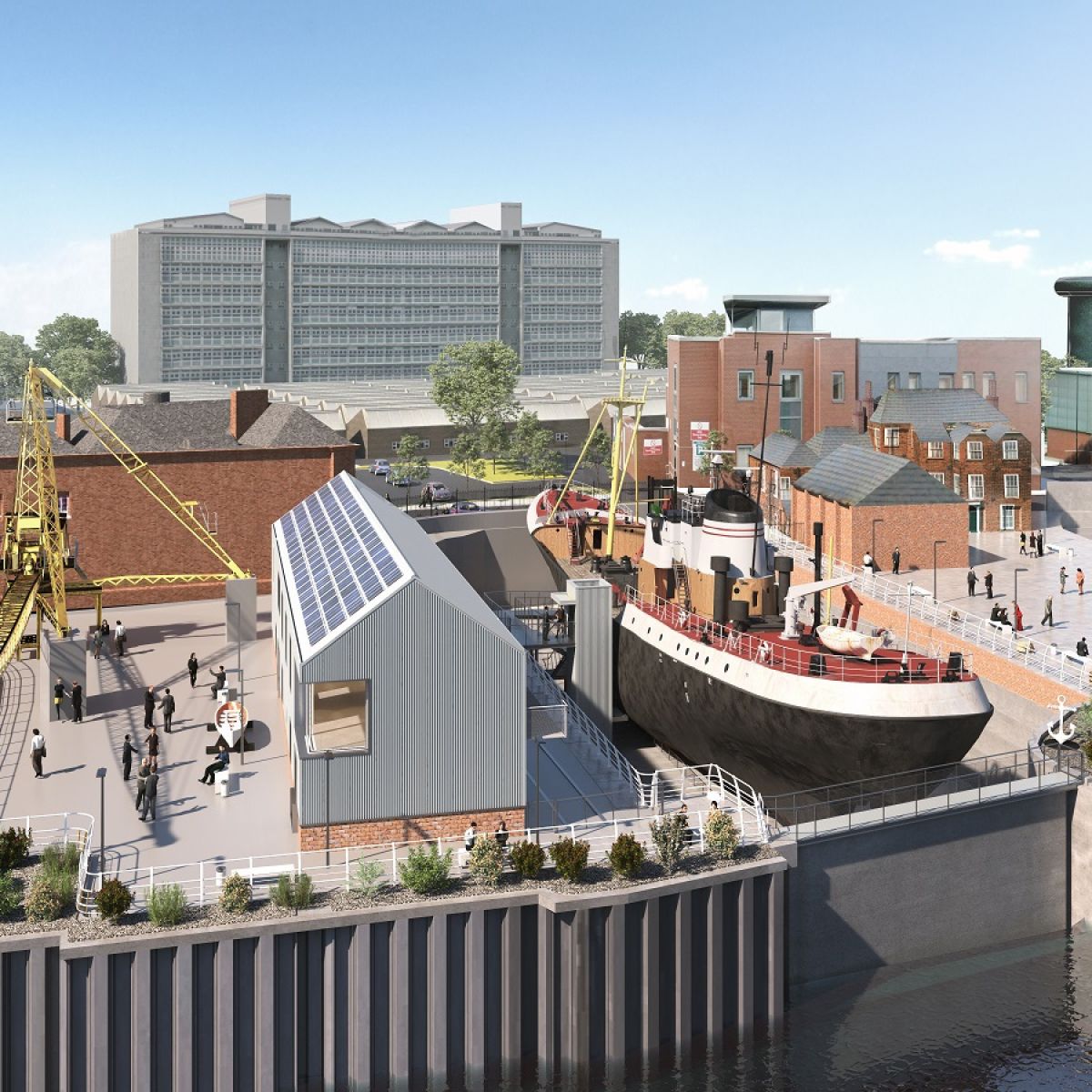 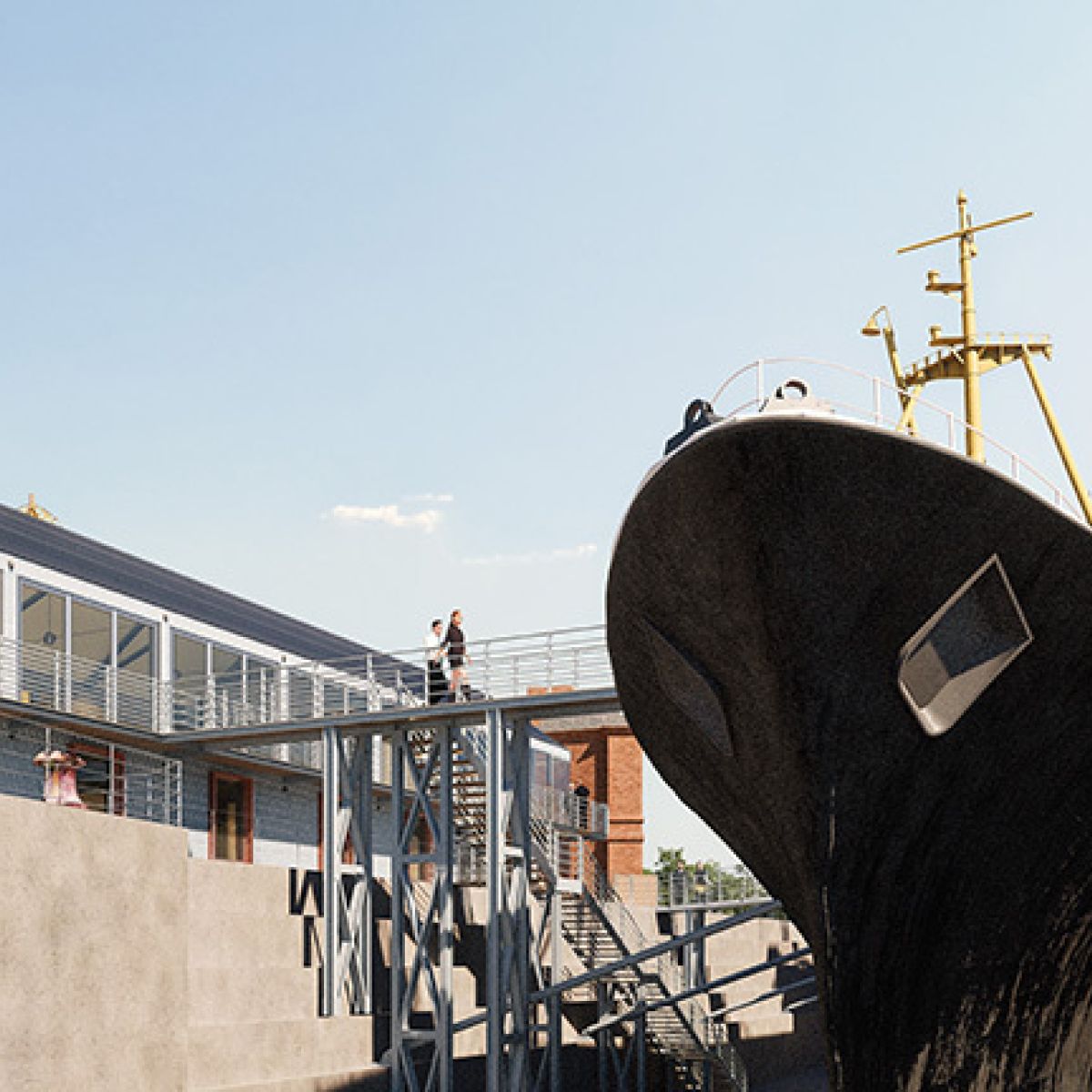 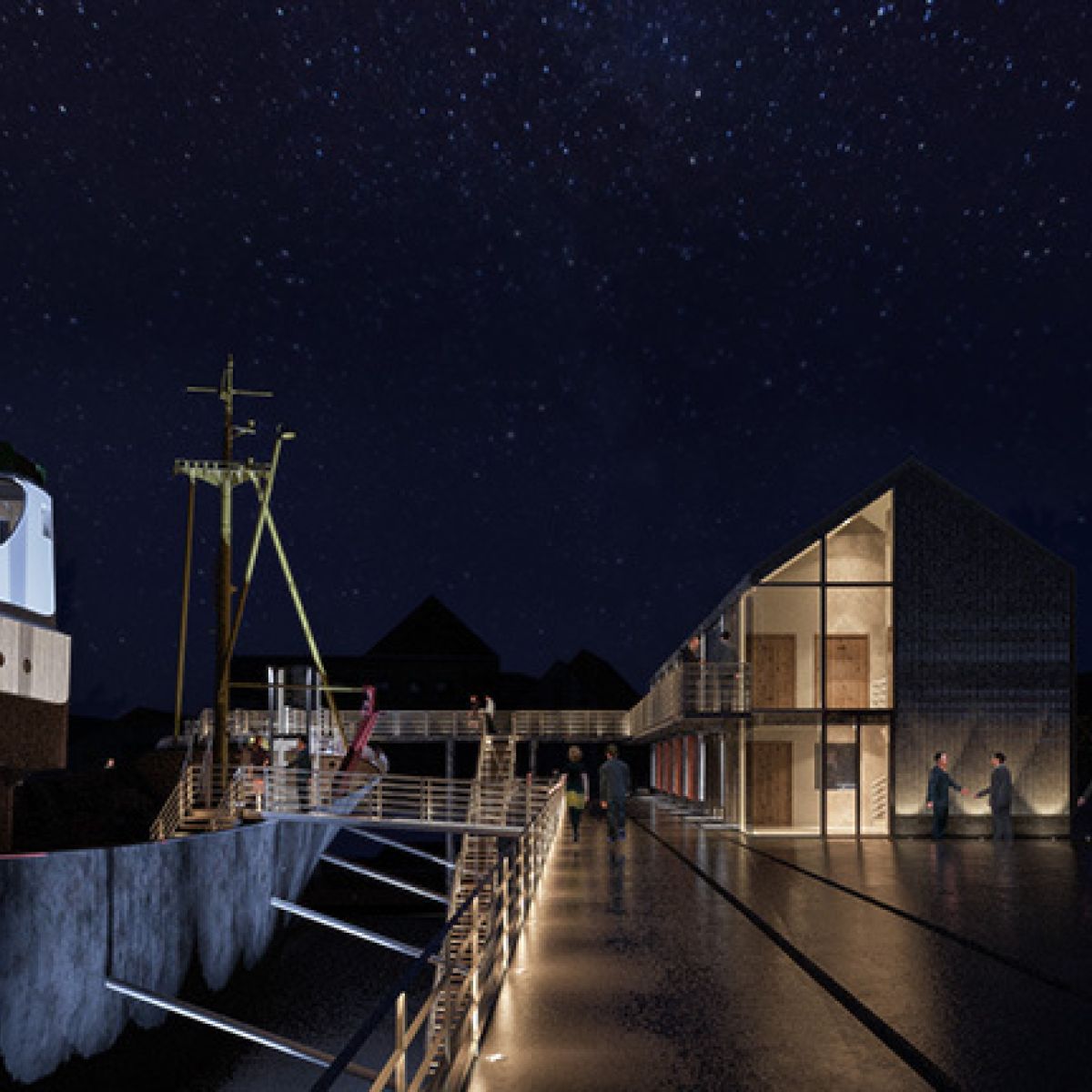 AS PART OF THIS PROJECT THE ARCTIC CORSAIR WILL:

Most importantly, be saved for generations to come.

The trawler is now being fully restored at a local shipyard, Dunstons Ship Repairs, at King Albert Dock and will sail to her final berth at the North End Shipyard in early 2023 and will open to visitors in early 2024.