Paul Hurst from Beverley has a passion for photography and embarked on further education taking City & Guild classes in Documentary, Landscape and Reportage photography. The Fish and Fruit Market images were submitted as part of the Documentary certificate.

Later he took GCSE and A level photography and finished off with a BTEC Photography before returning to full time employment.

He has been an amateur photographer for over fifty years starting at the age of ten. His first 'proper' photograph was of the Flying Scotsman pulling out of Paragon Station and taken from Park Street bridge.

Our thanks to go to Paul for sharing his collection.

The first gallery from Paul Hurst is of the Hull Fish Market taken in the early nineties when the Hull trawler ‘Southella’ brought in its catch to Albert Dock. As can be seen from the photographs the fish were unloaded to the wharfside on pallets, taken into the warehouse and weighed into kits.

They were then auctioned by secret bidding, each potential buyer whispering his bid to the auctioneer, highest bidder would win the bid to purchase the kits of fish The Fish Market at this time was very much on a downward spiral and a shadow of its former hive of activity with smaller landings of fish to the port.

This was due to fish being transported from other ports as far as Scotland via refrigerated articulated lorries. 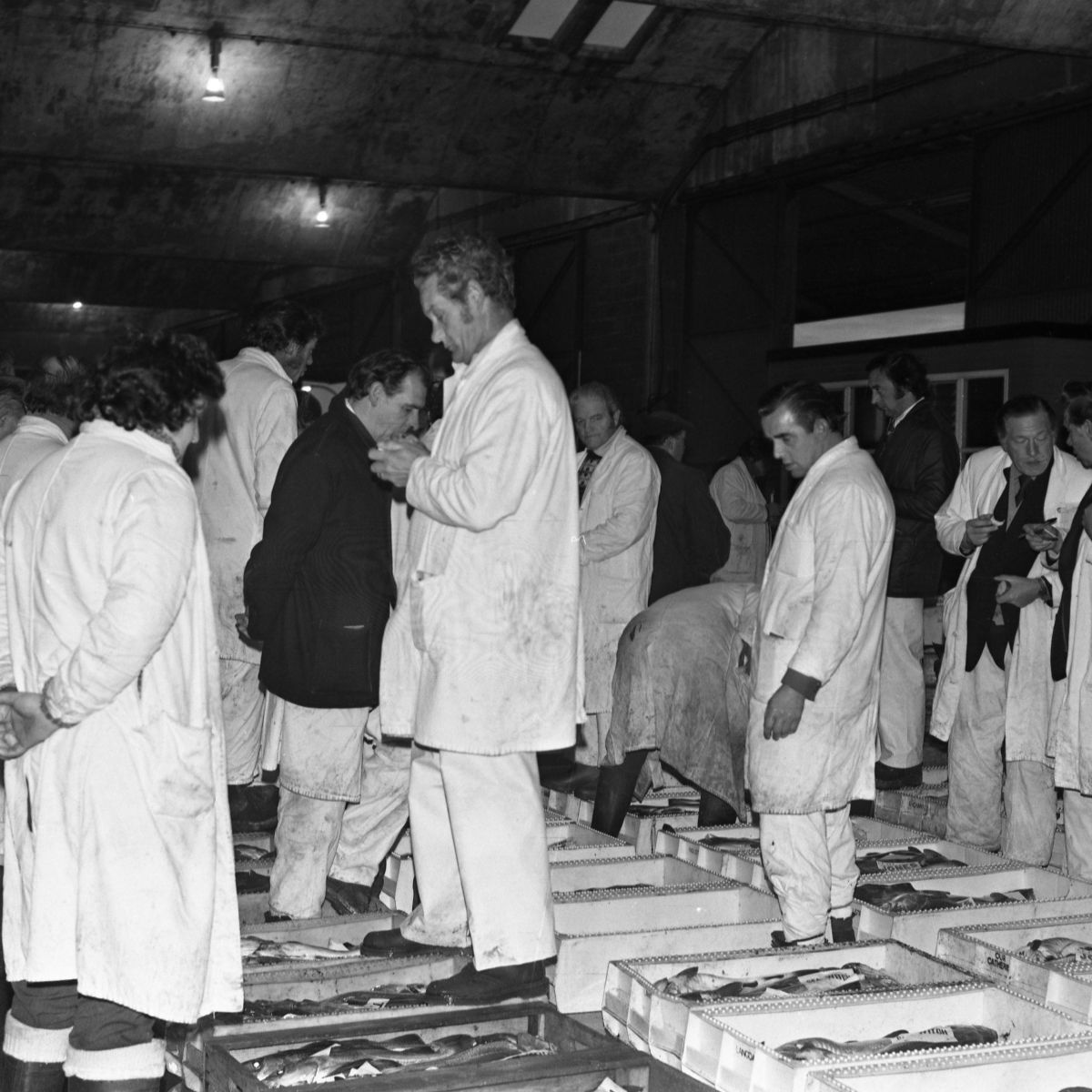 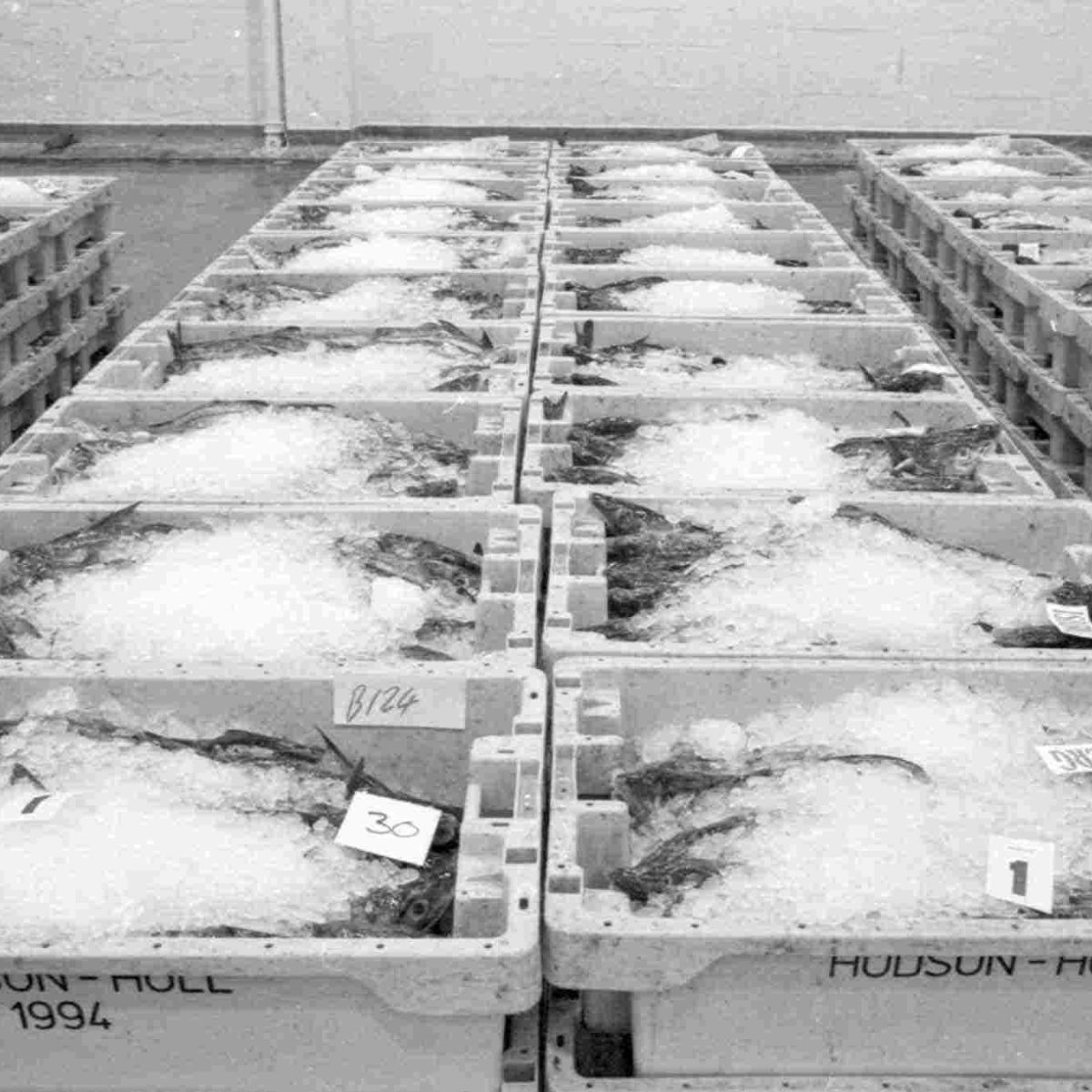 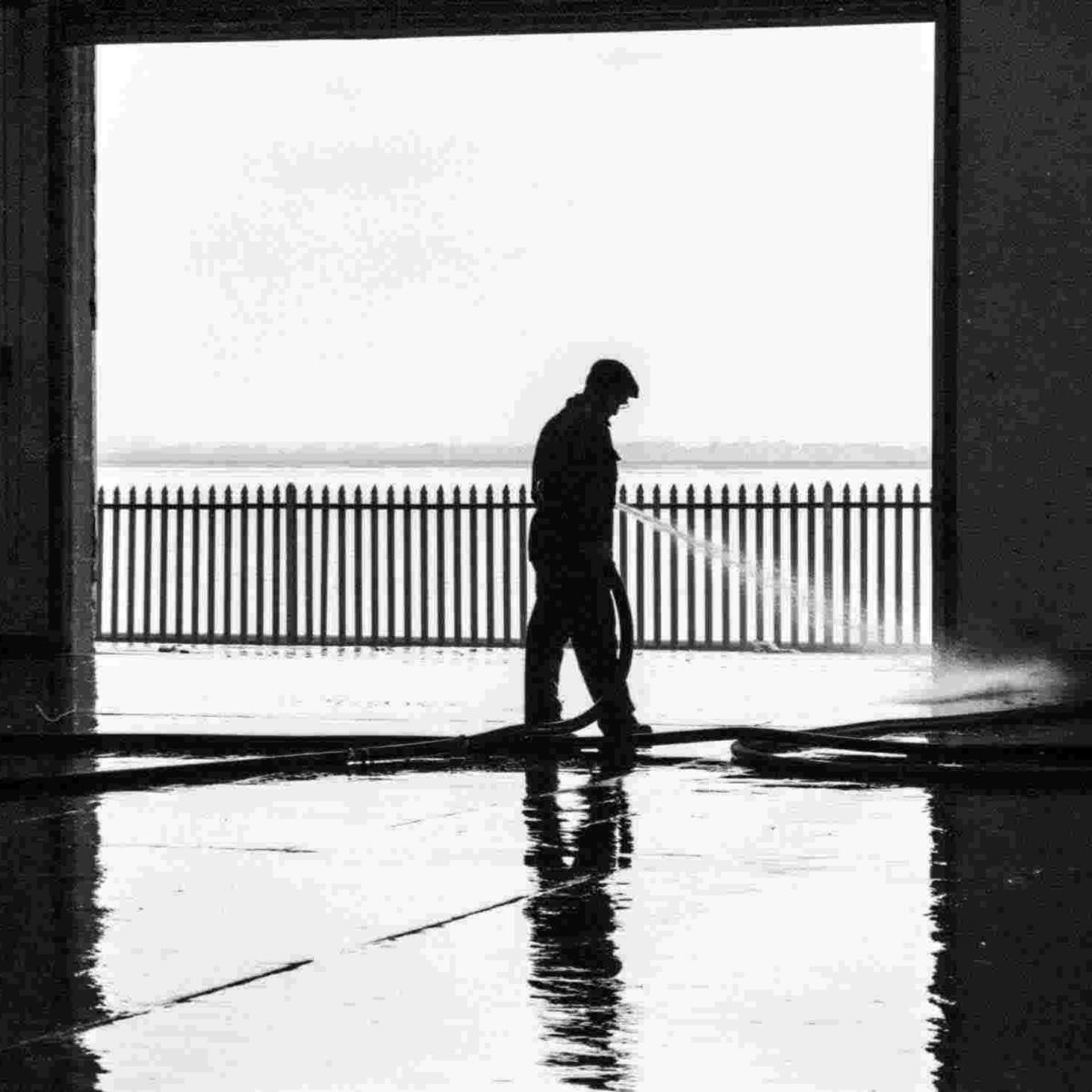 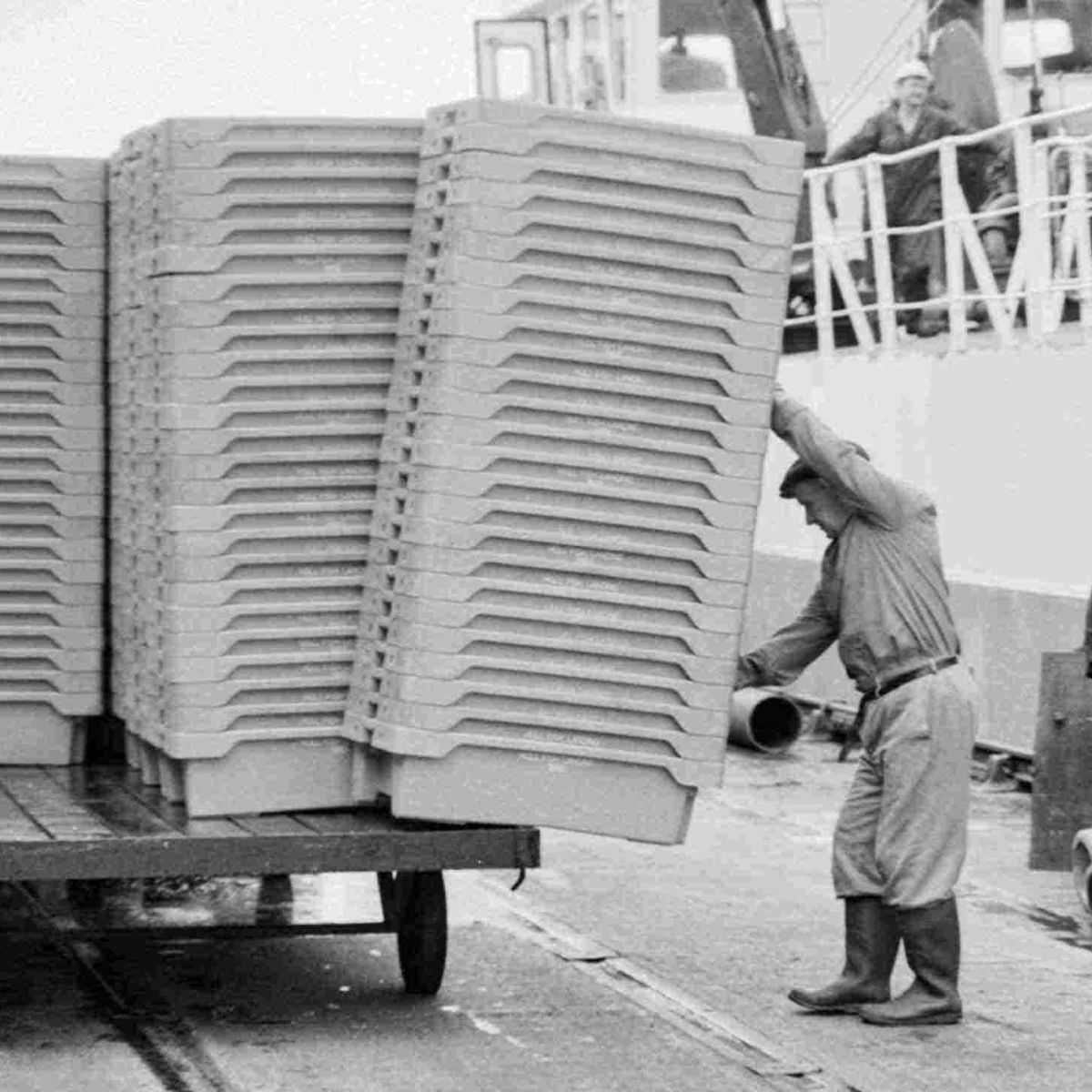 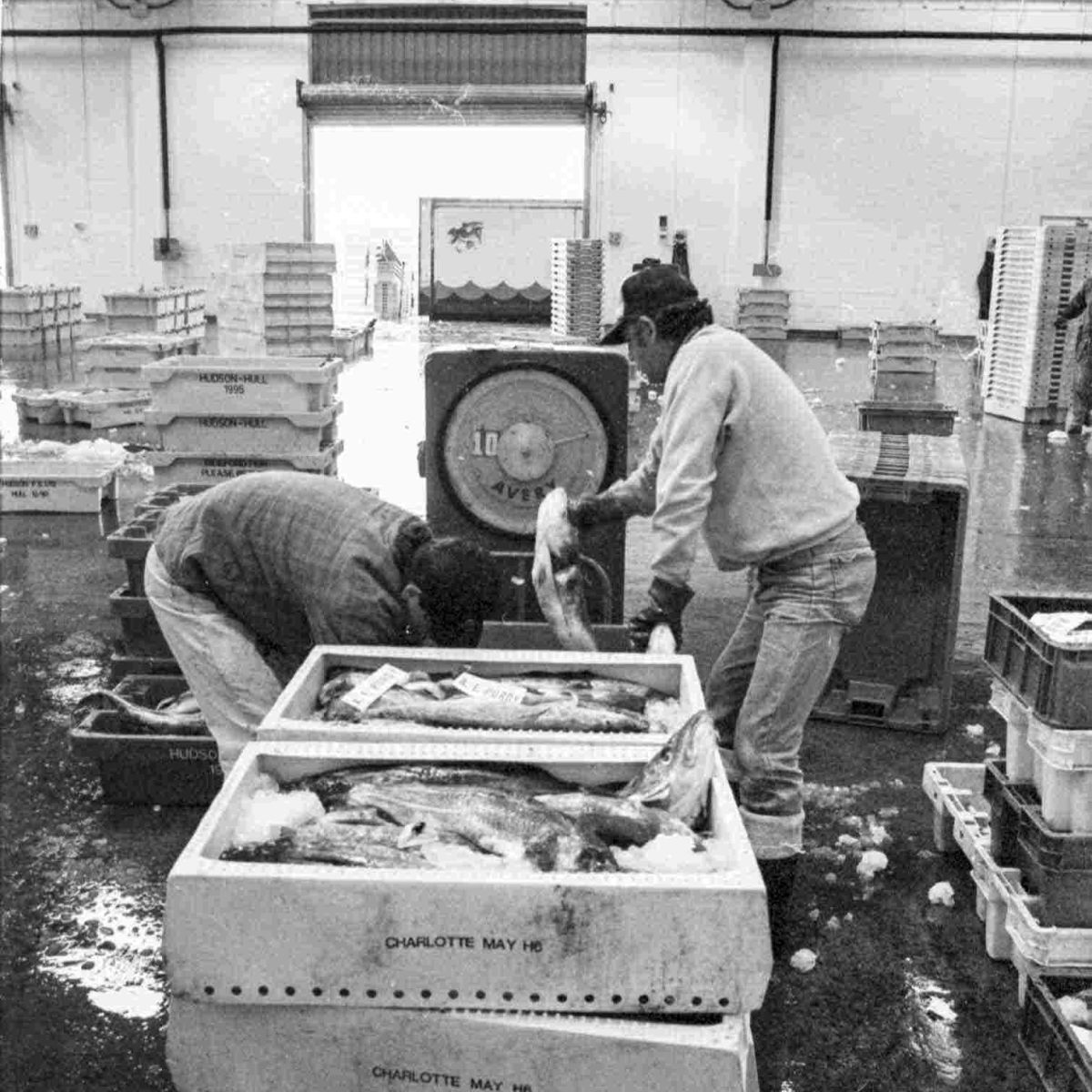 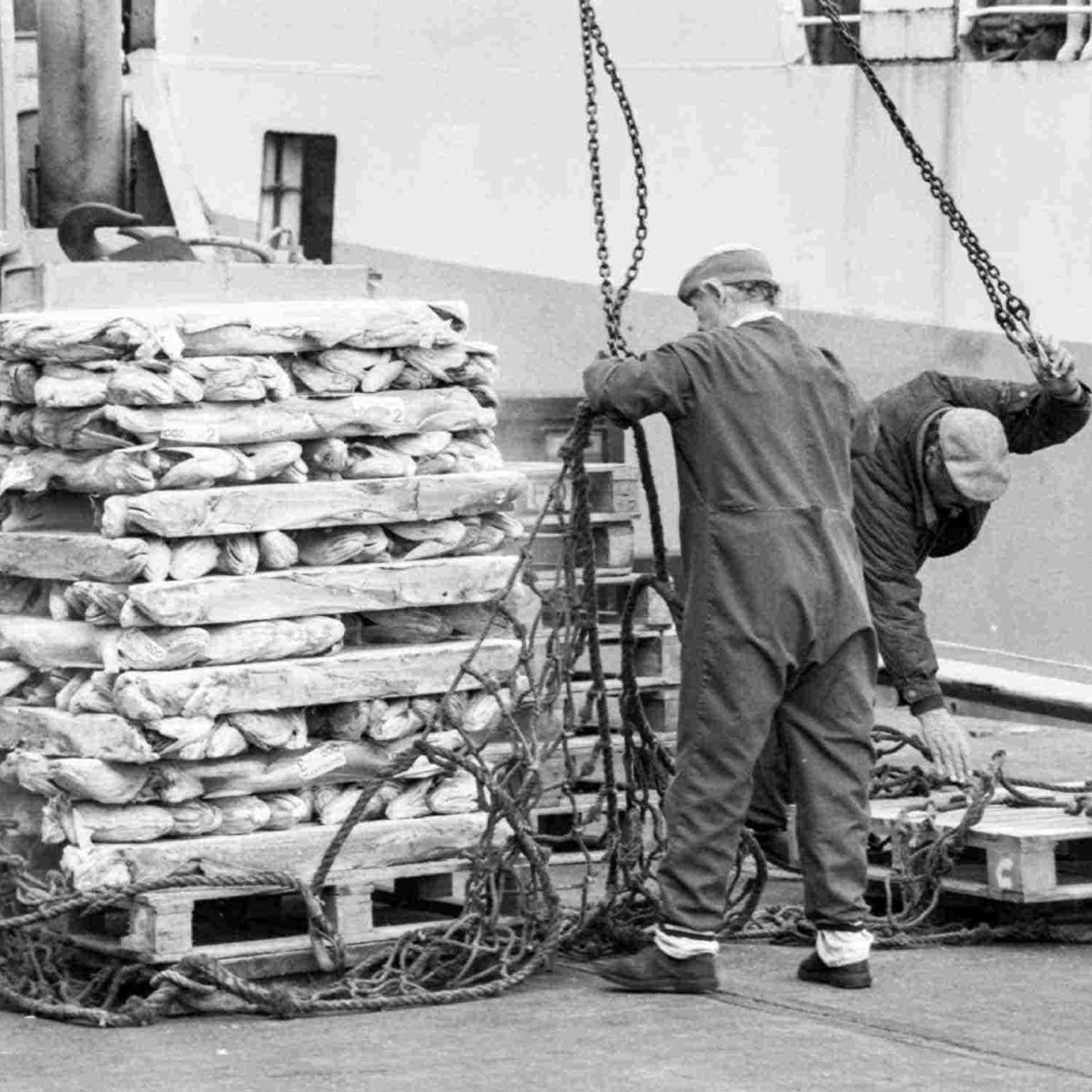 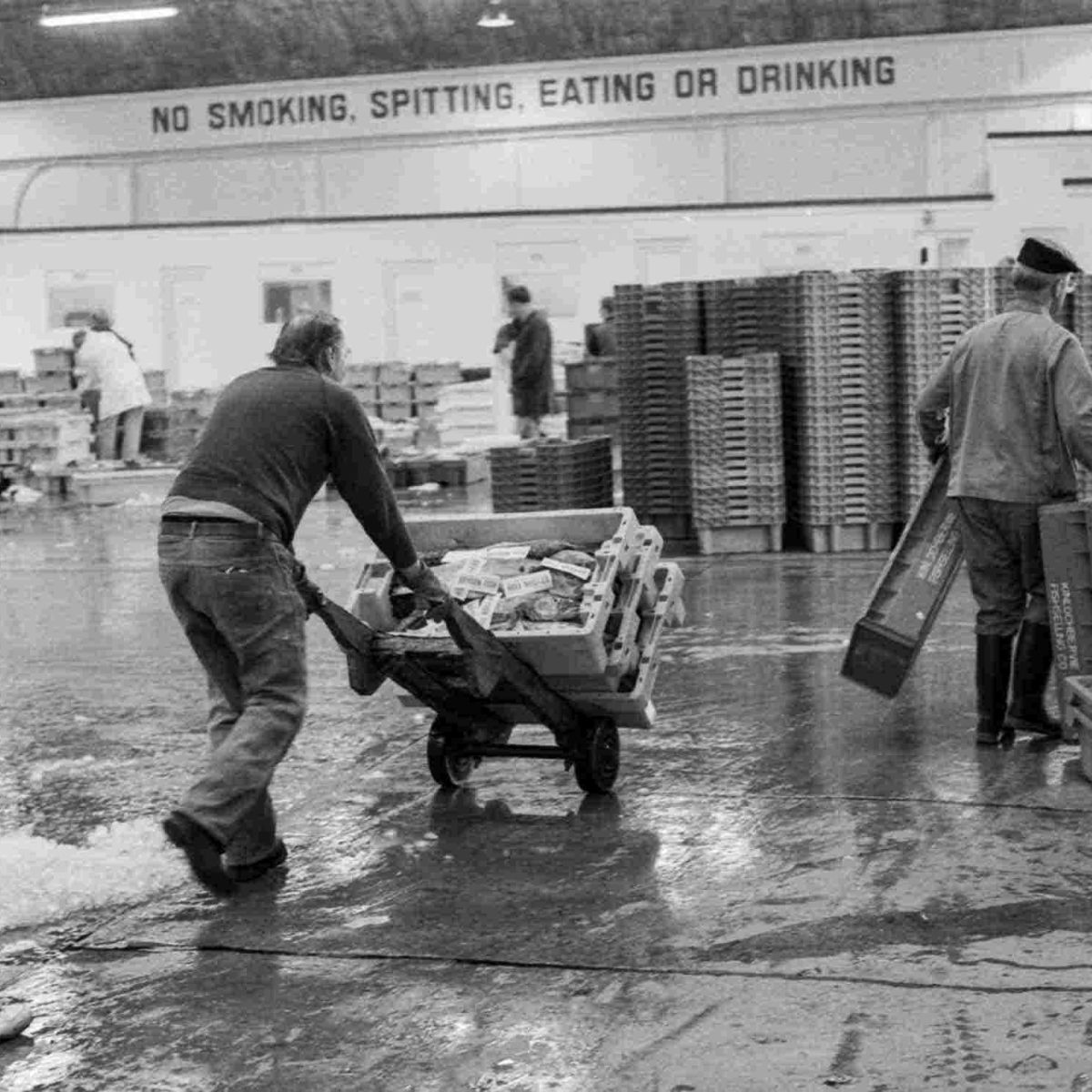 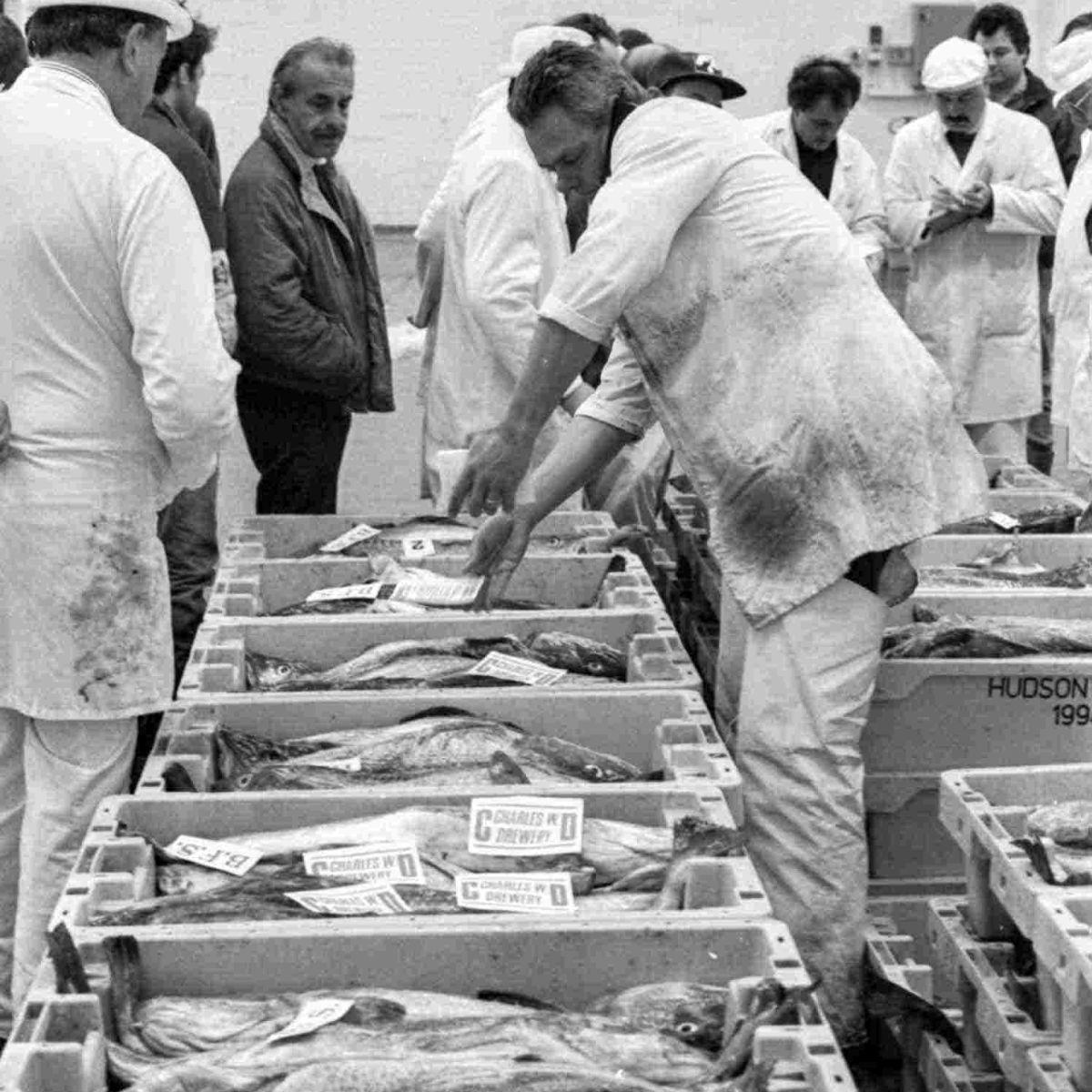 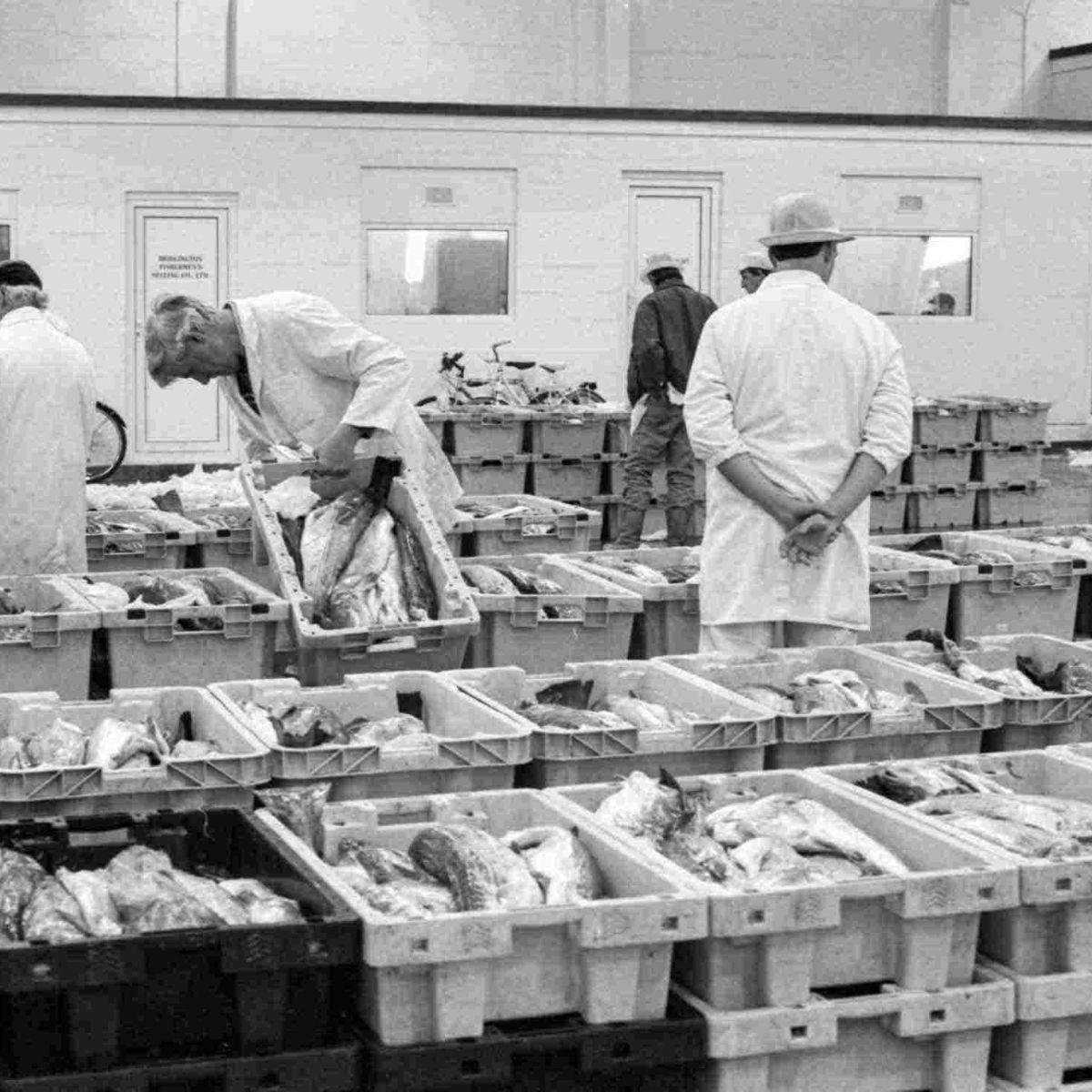 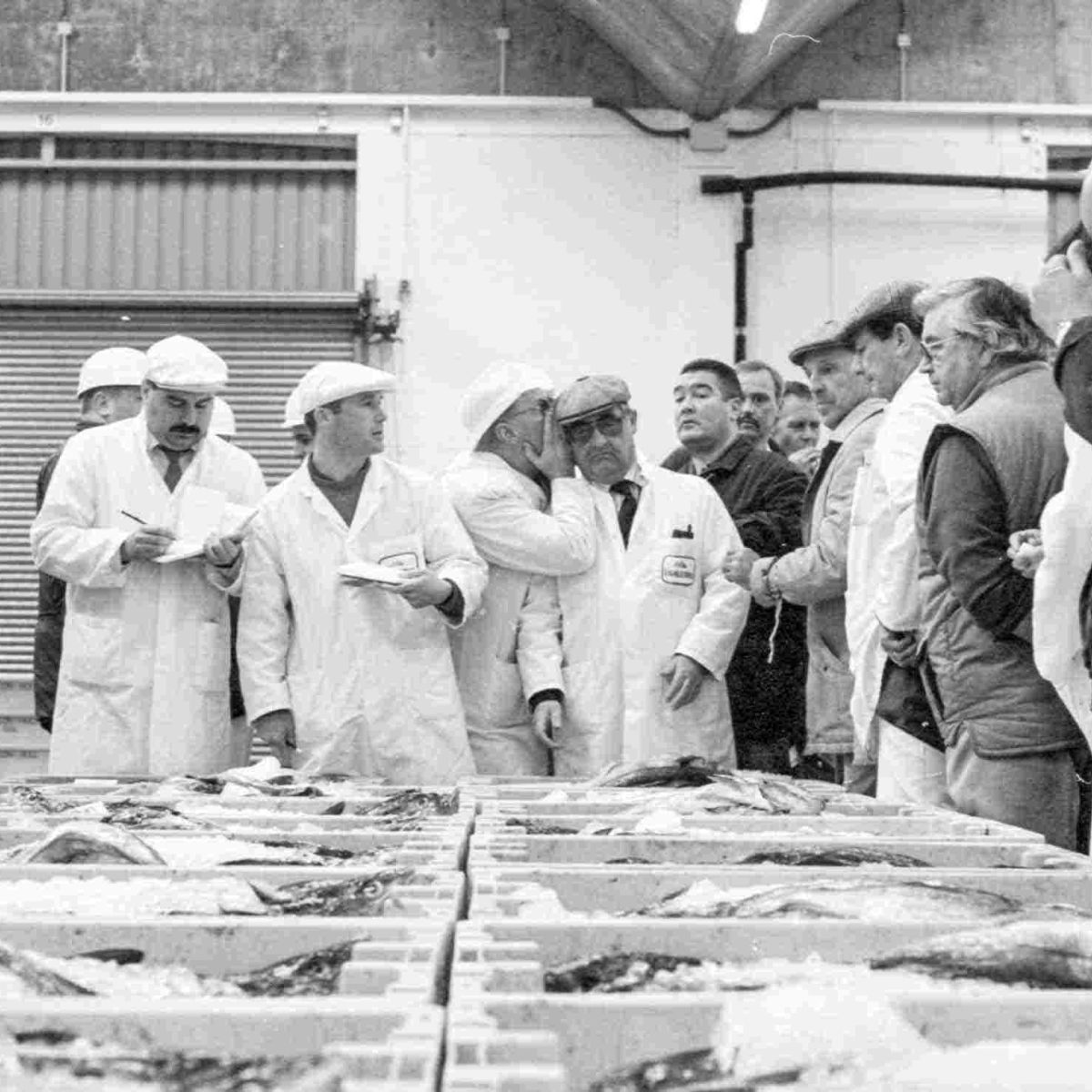 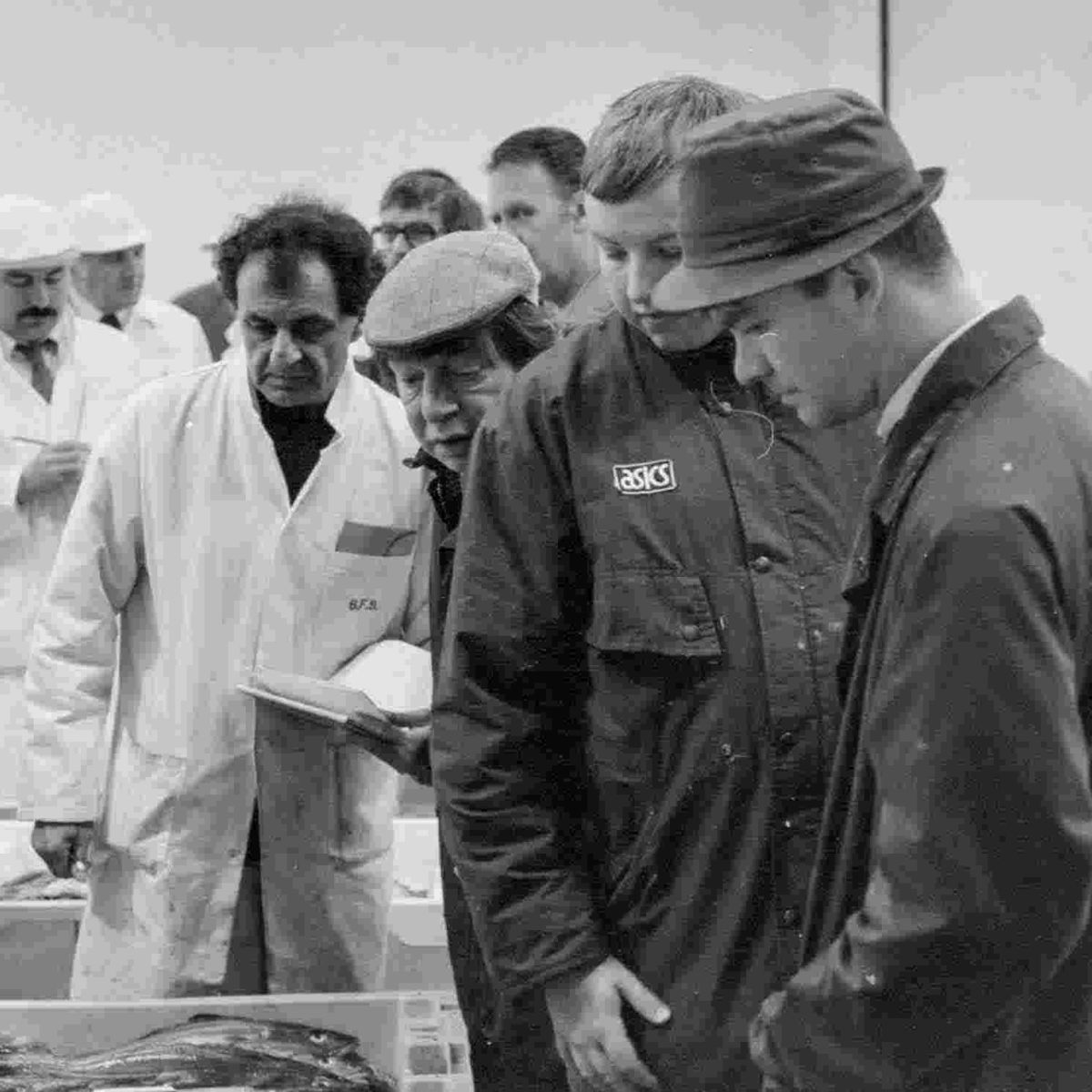 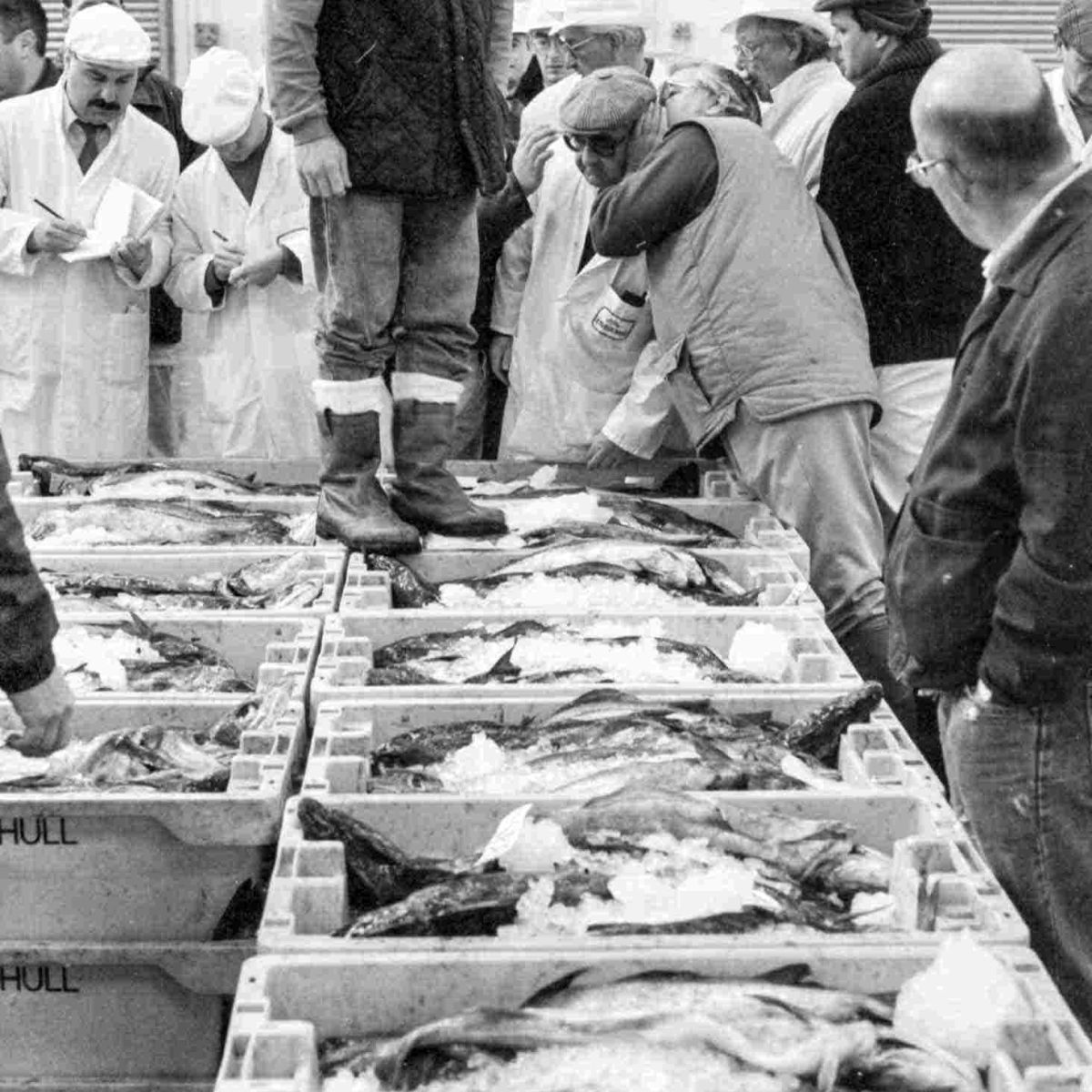 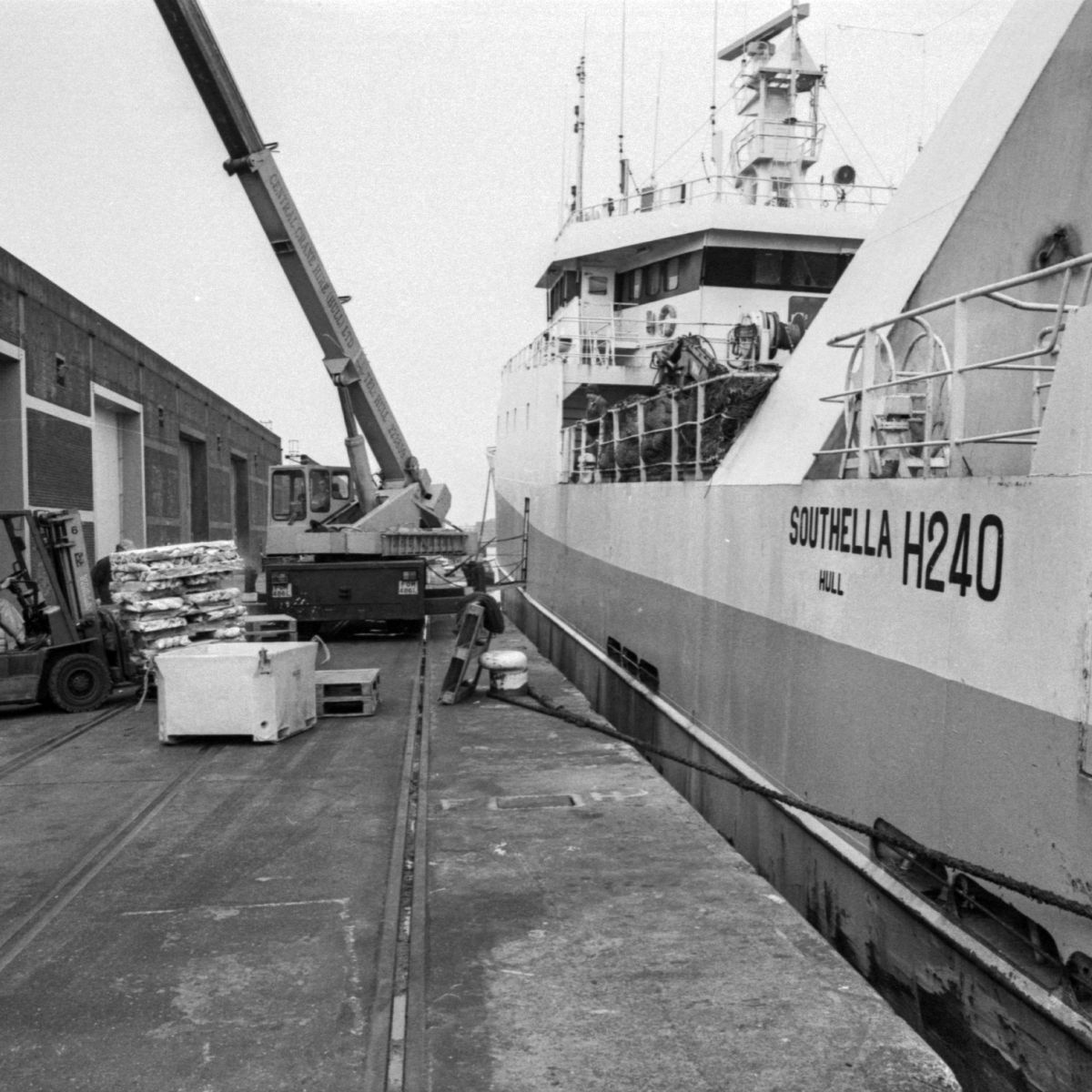 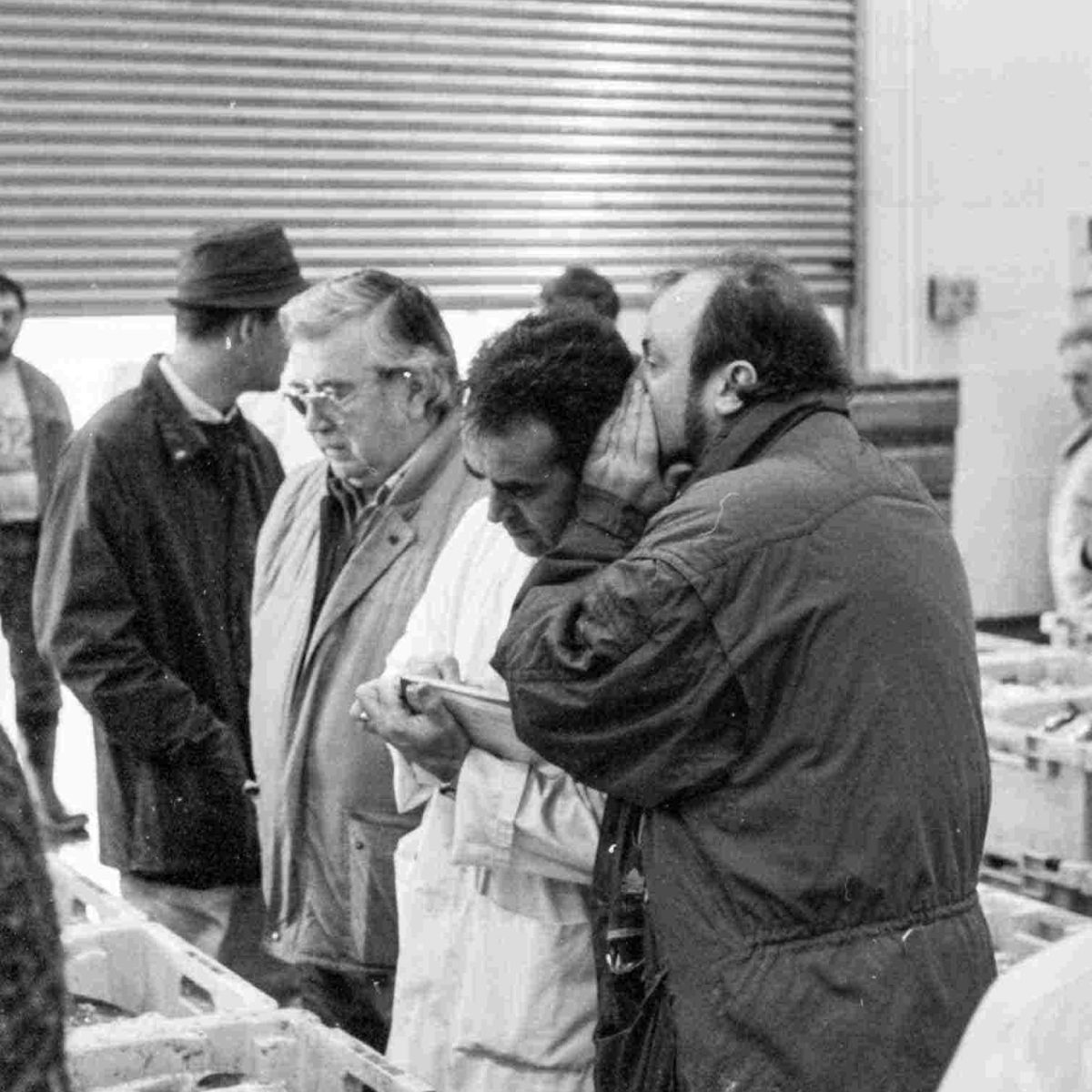 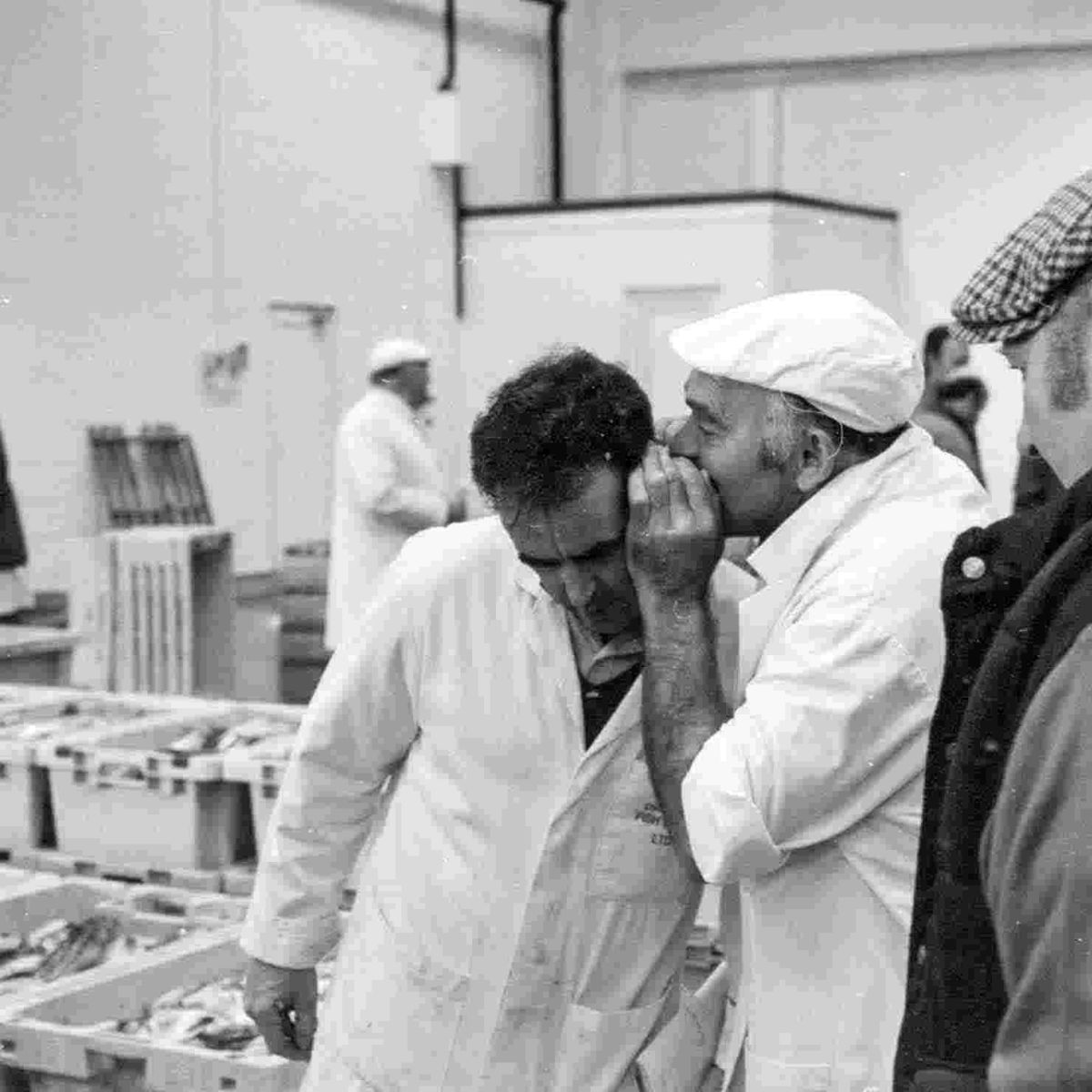 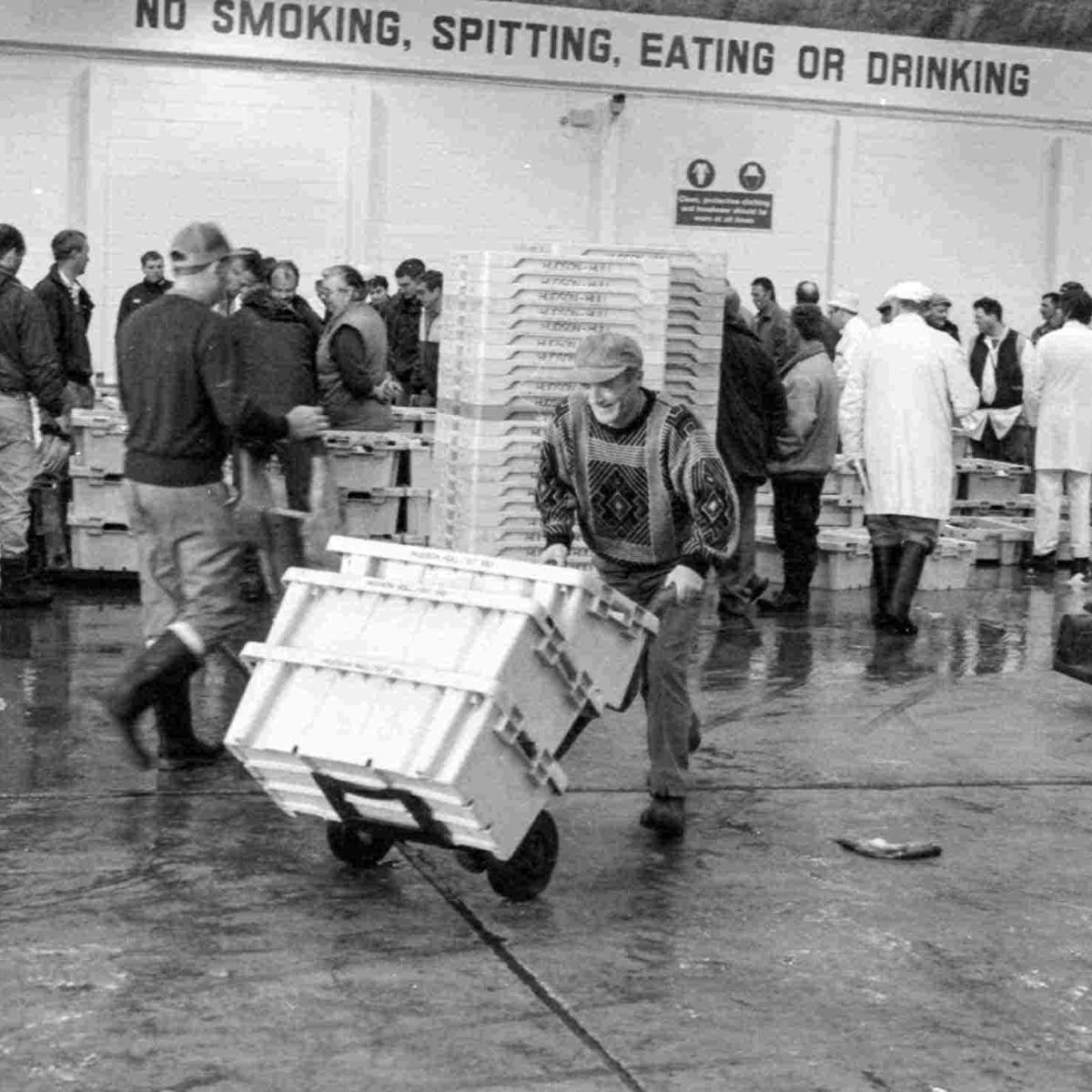 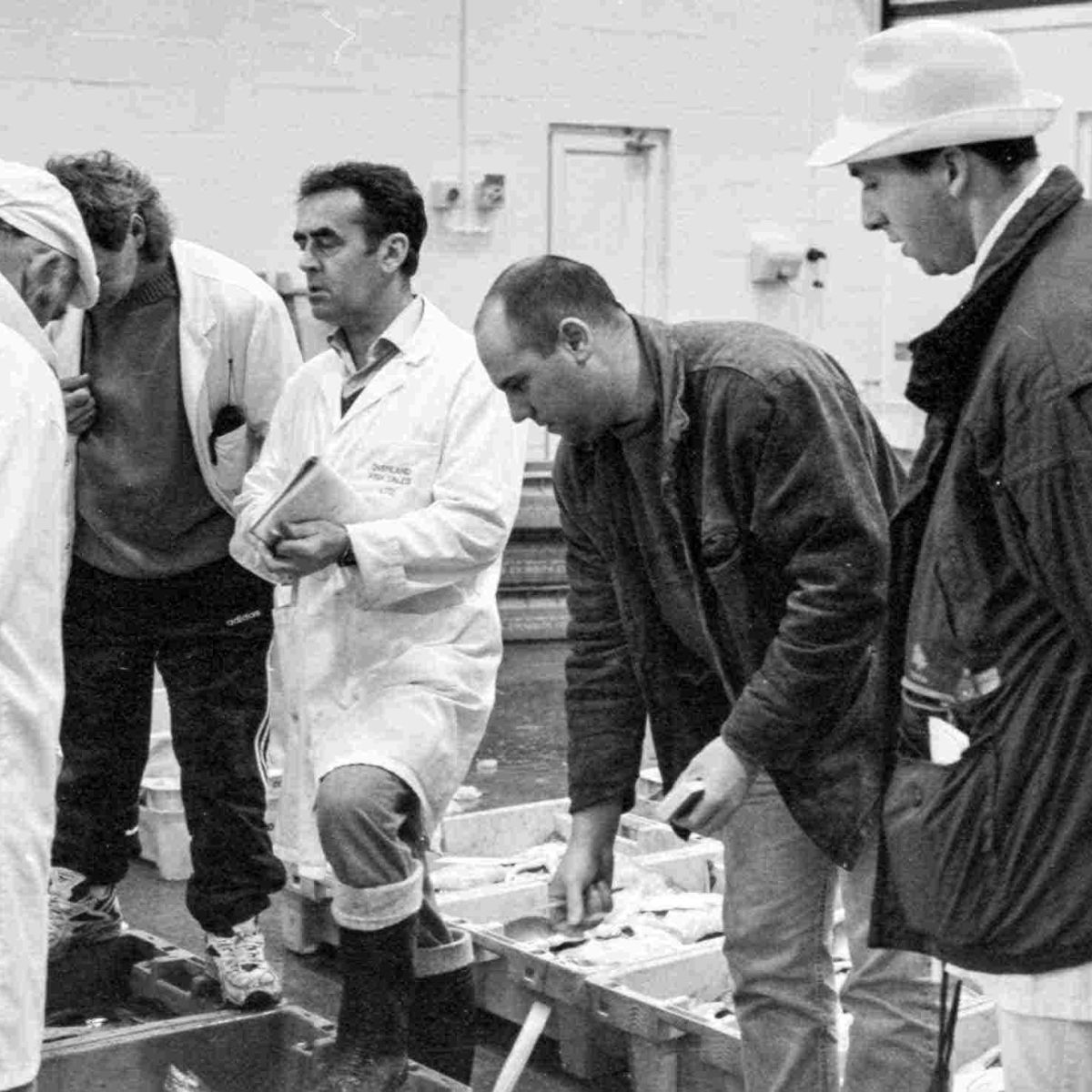 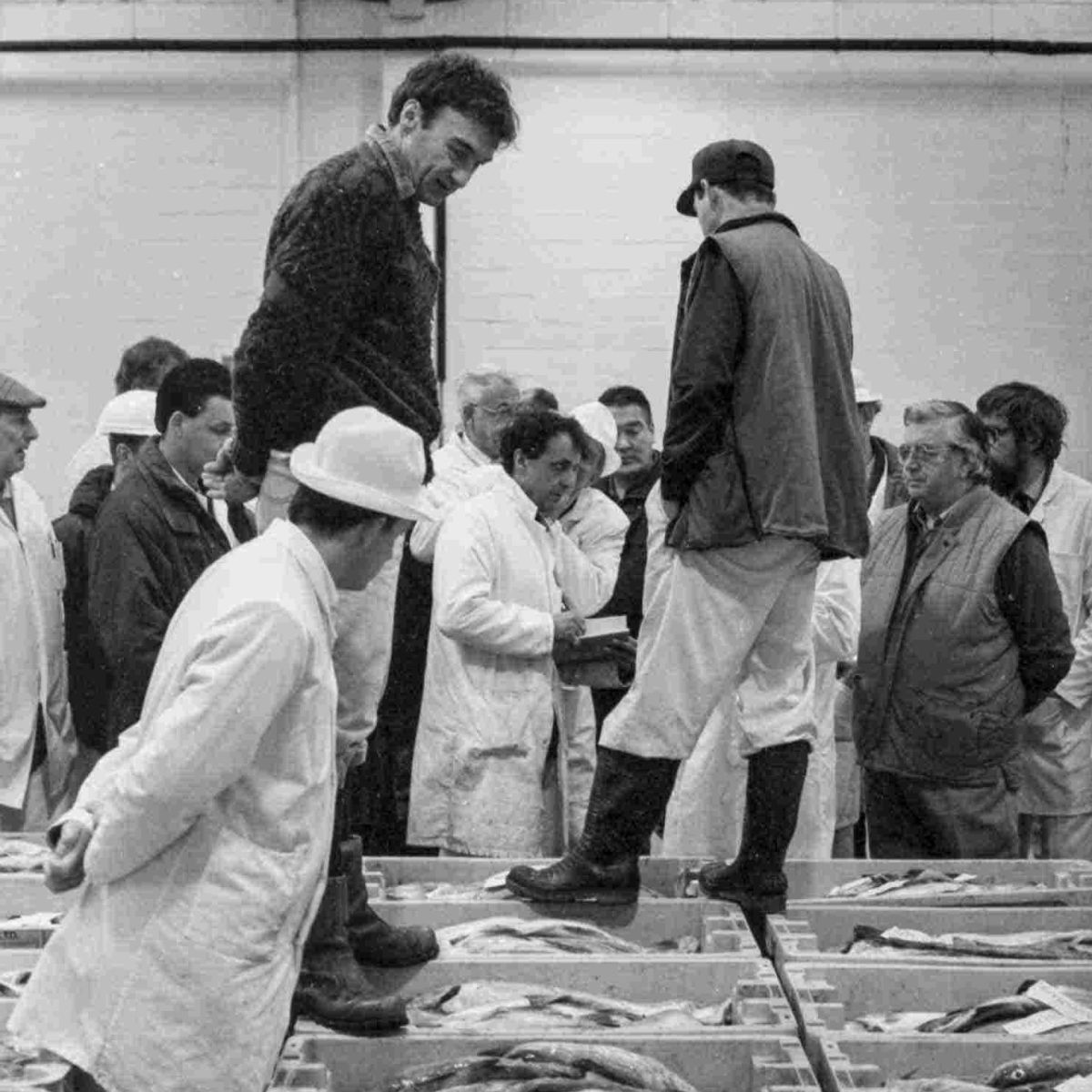 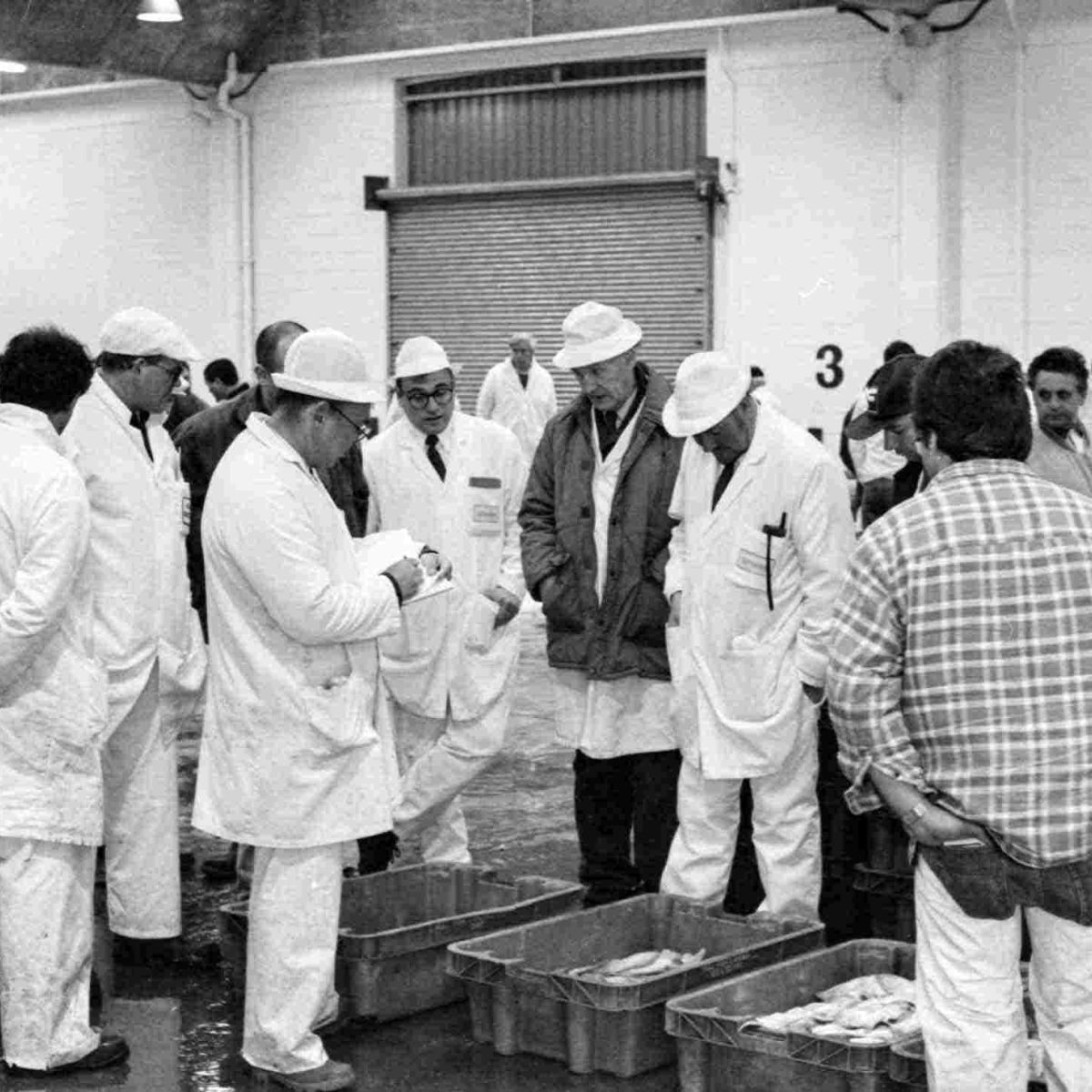 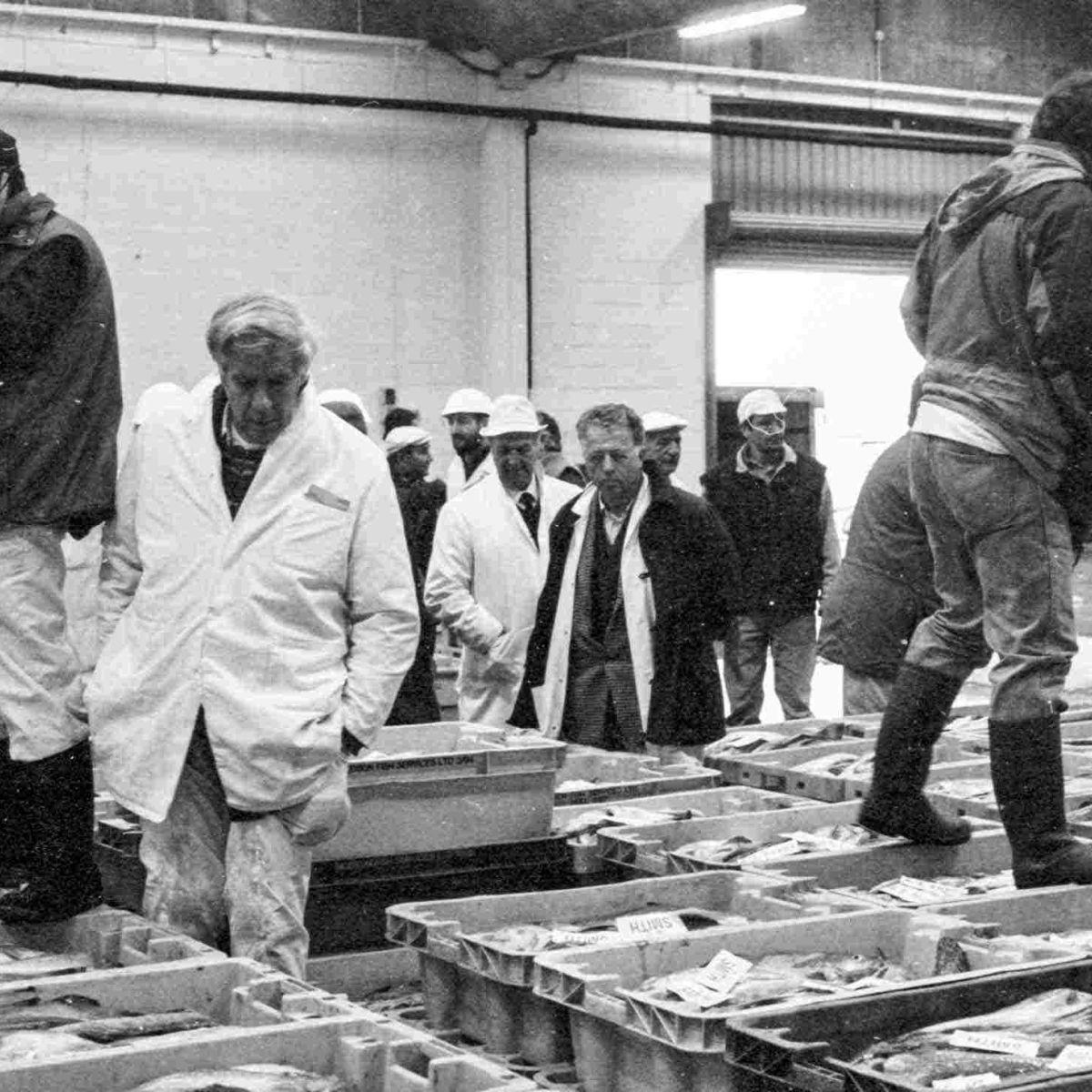 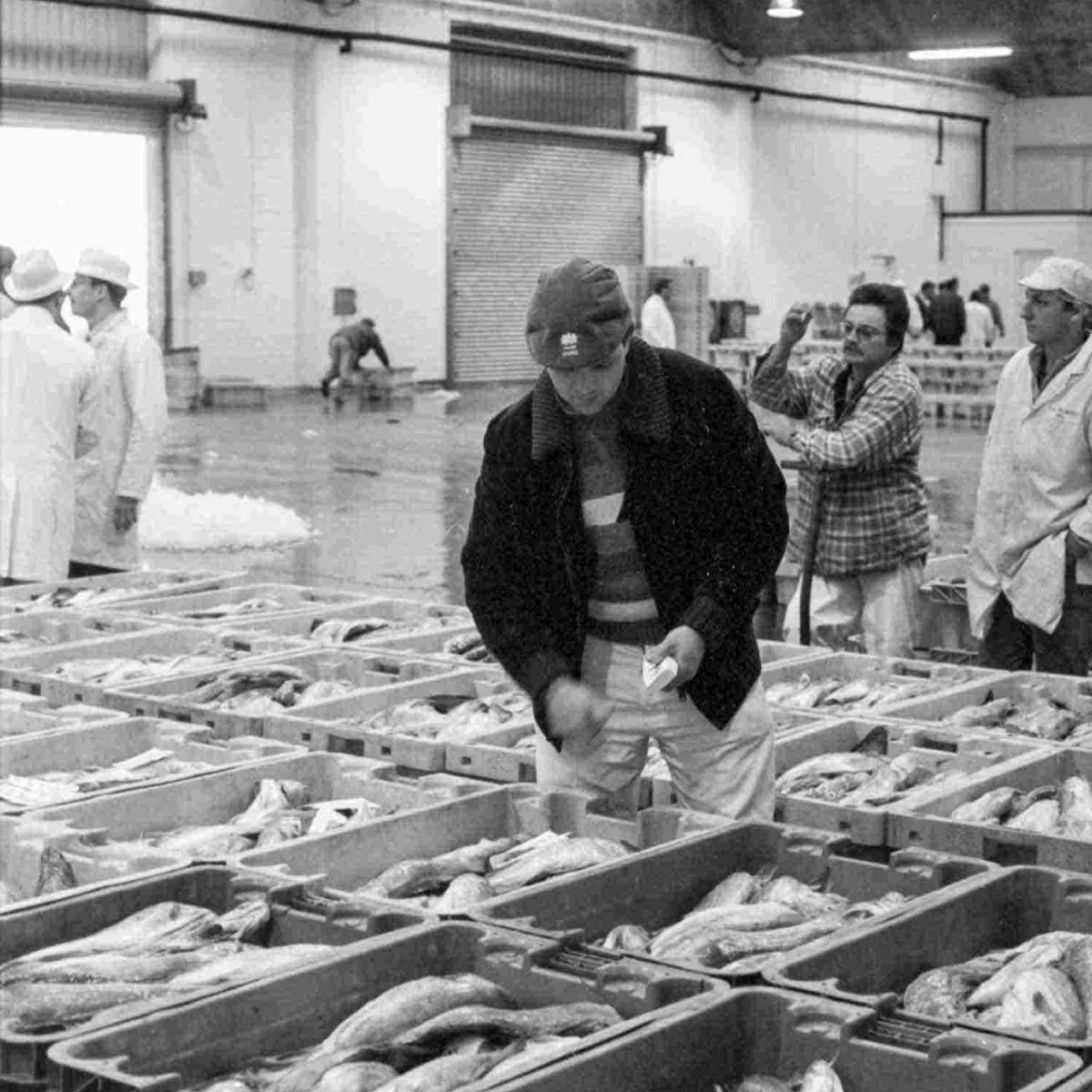 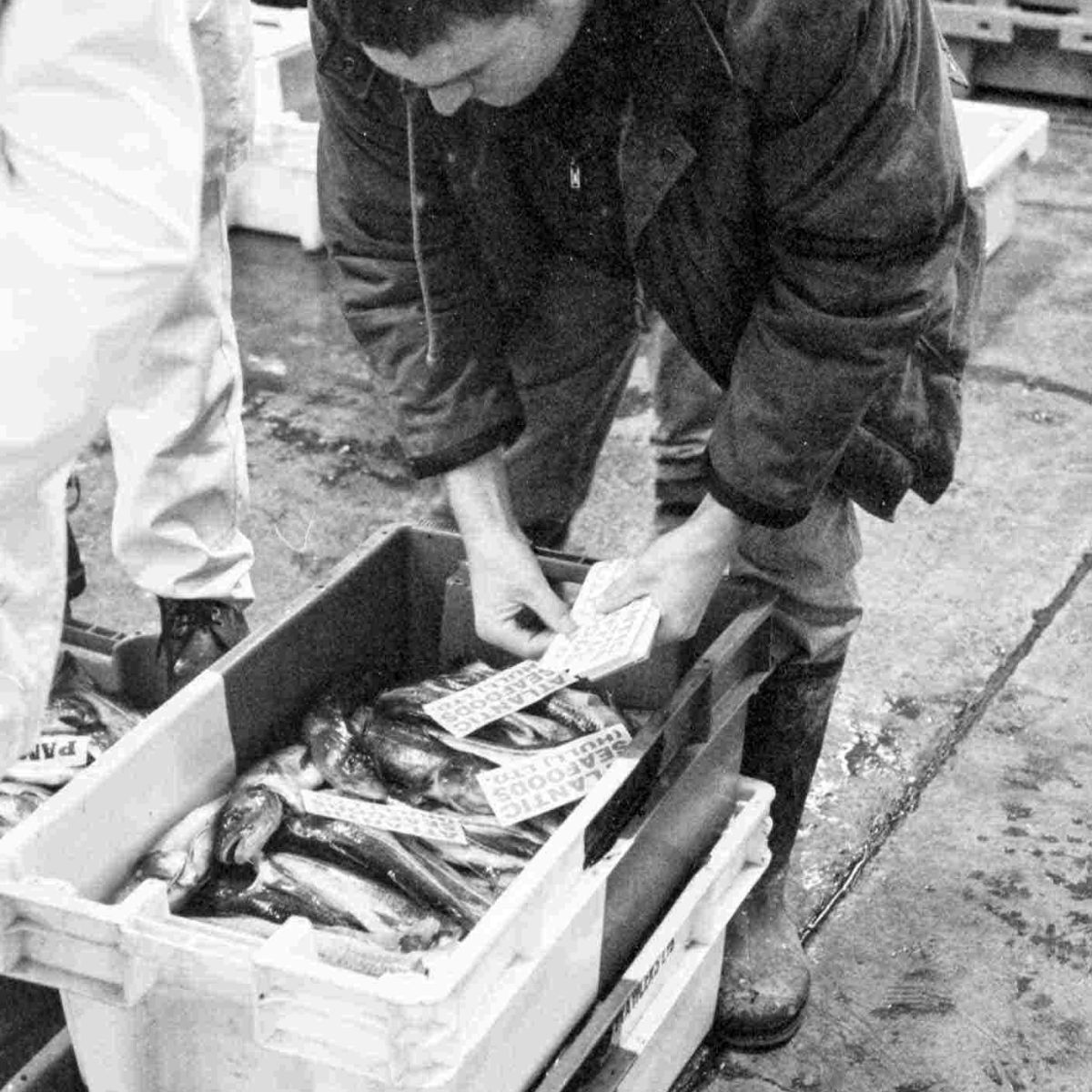 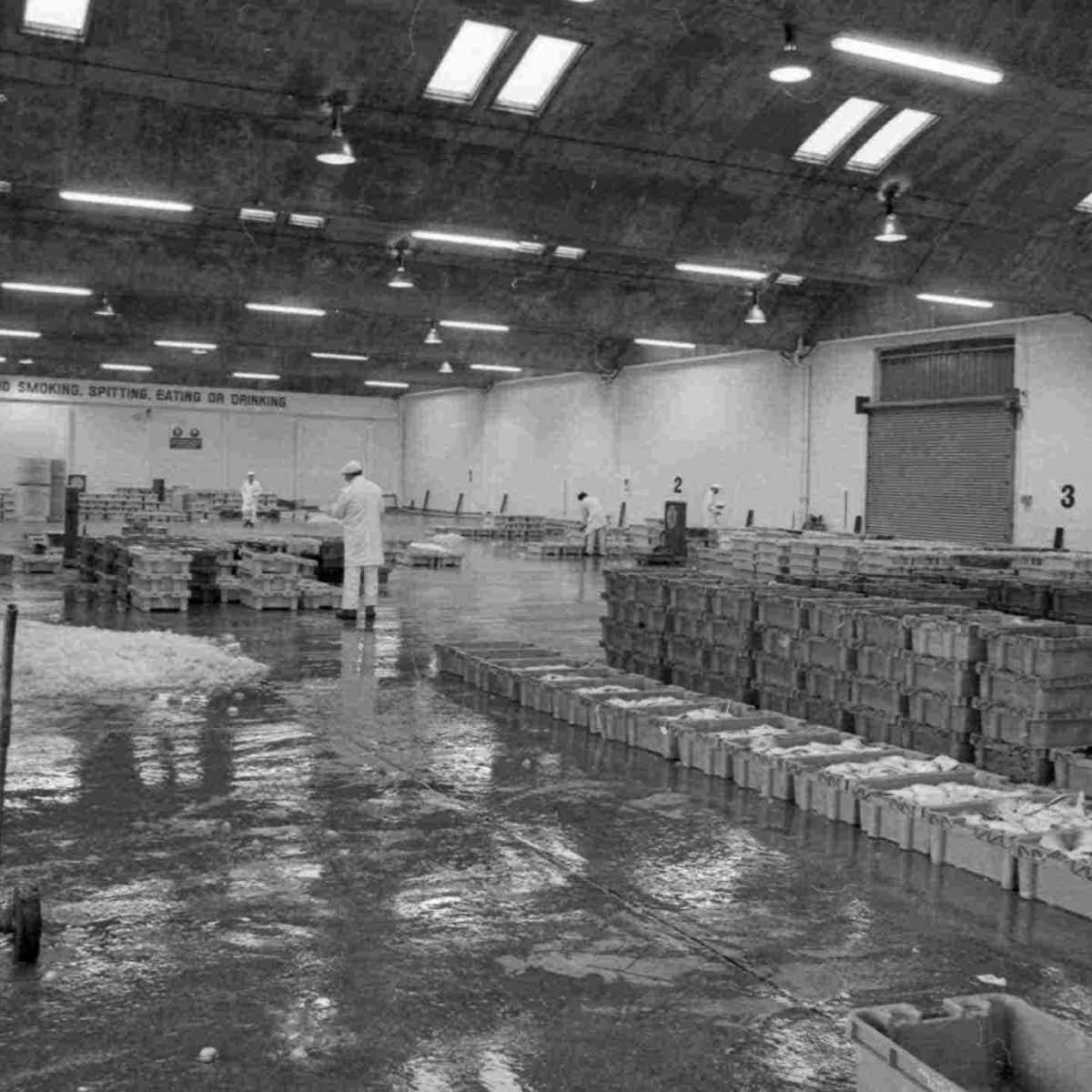 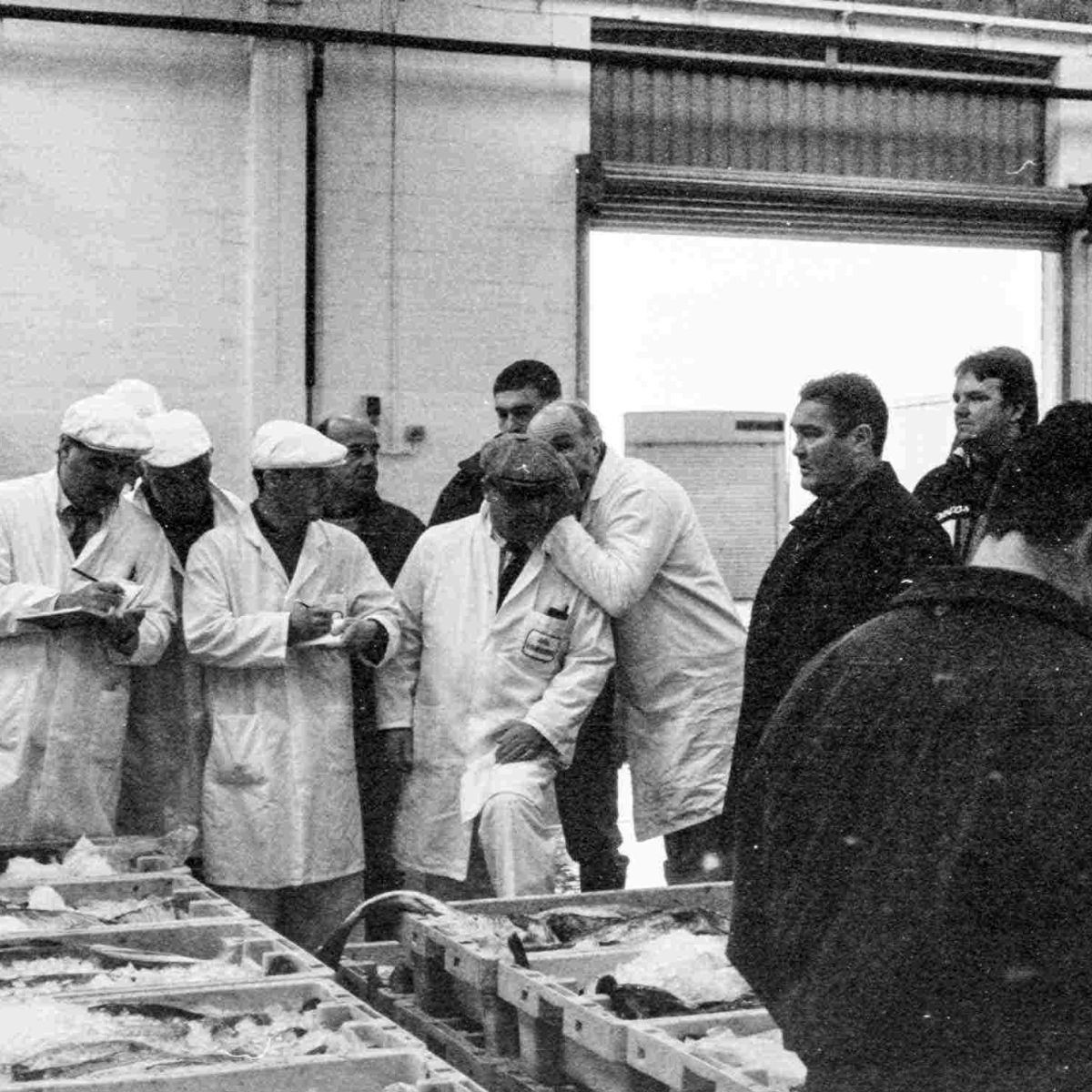